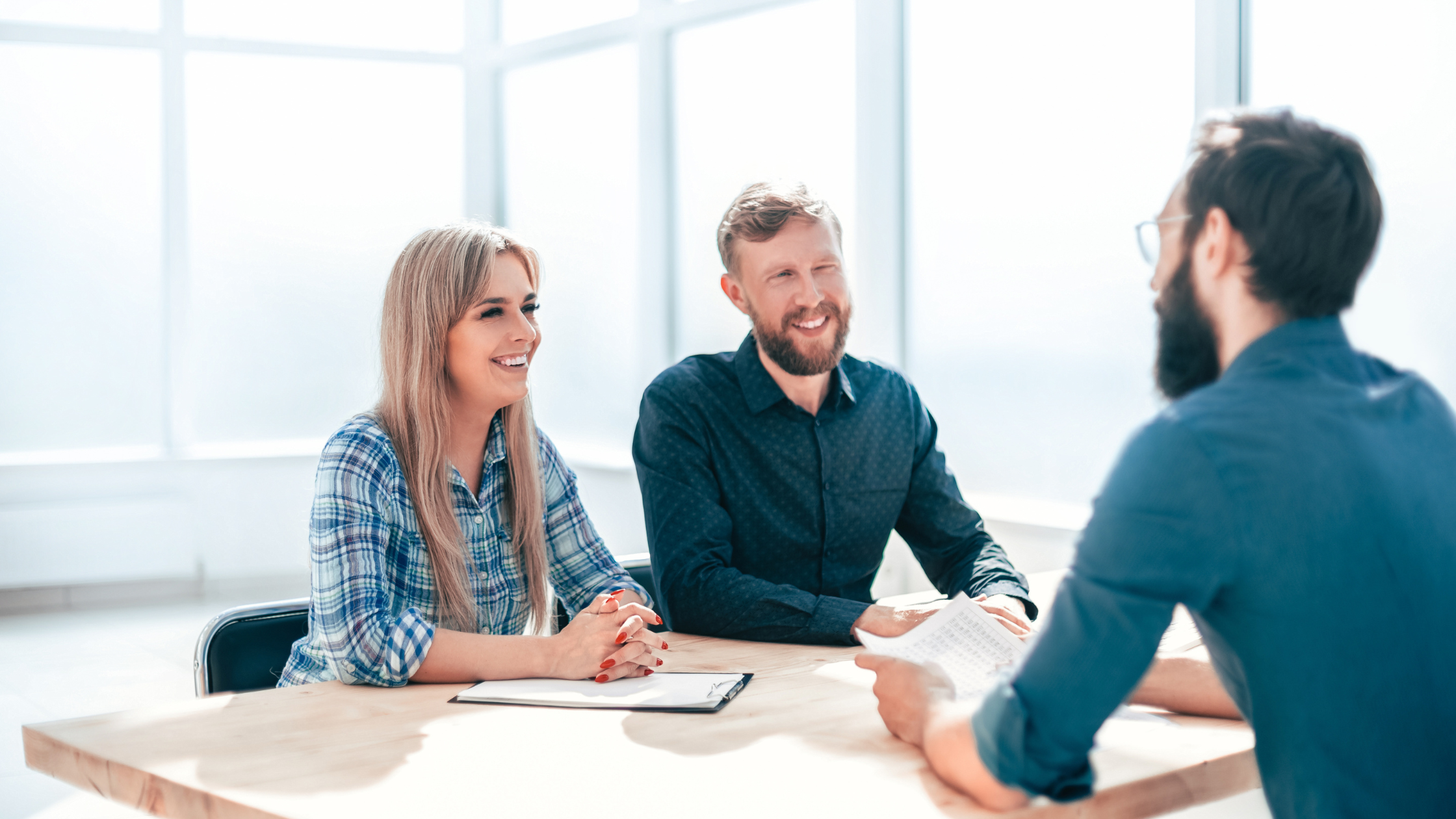 Q1. What is Google Cloud Platform?

Google Cloud Platform is a cloud-based platform administered by Google. This is a suite of virtual machines, computing, networking, storage, big data, database and management services, machine learning, and much more. All of these services operate on the same Google infrastructure, which is used by Google for its end-user products such as Google Search, Gmail, and YouTube.

Q2. List some benefits of using the Google cloud platform.

Q4. What is difference between AWS and GCP?

Q5. Describe the security aspects that the cloud offers?

Q6. What are system integrators in Cloud Computing?

The cloud can consist of multiple components that can be complex. The system integrator in the cloud is the strategy that provides the process of designing the cloud, integrating the various components for creating a hybrid or a private cloud network among other things.

Q7. What are the various components of the Google Cloud Platform?

Q8. What are the main advantages of using Google Cloud Platform?

Q9. What are the various layers in the cloud architecture?

Q10. What are the libraries and tools for cloud storage on GCP?

Q11. What is “EUCALYPTUS” in the context of cloud computing?

“EUCALYPTUS” stands for “Elastic Utility Computing Architecture for Linking Your Programs To Useful Systems”, which is an open-source cloud computing infrastructure that is used for deploying cloud clusters. Using the “EUCALYPTUS”, you can build public, private, and hybrid cloud platforms. You can even have your own data center in the cloud and this can be used to harness its functionality in your organization.

Q12. What is Google Compute Engine?

Q13. What are the different methods for the authentication of Google Compute Engine API?

Q14. What are some of the popular open-source cloud computing platforms?

Q15. Explain what are the different modes of software as a service (SaaS)?

Q16. What is the benefit of API in the cloud domain?

Q17. Mention what is the difference between elasticity and scalability in cloud computing?

Scalability in the cloud is the way in which you increase the ability to service additional workloads either by adding new servers or accommodating them within the existing servers. Elasticity is the process by which you can either add or remove virtual machines depending on the requirement in order to avoid wastage of resources and reduce costs.

Q18. What are the service accounts?

Service accounts are the special accounts related to a project. They are used for the authorization of Google Compute Engine in order to be able to perform on behalf of the user thus receiving access to non-sensitive data.

Q19. What is Google BigQuery? What are the benefits of BigQuery for data warehouse practitioners?

Google BigQuery is used as a data warehouse and stores all the analytical data in an organization. It organizes the data table into datasets.

Some of the benefits of BigQuery for the data warehouse practitioners are:

Q20. What do you know about Google Cloud SDK?

Google Cloud SDK (Software Development Kit) is a set of tools that are used in the management of applications and resources that are hosted on the Google Cloud Platform. It is comprised of the gcloud, gsutil, and bqcommand line tools.
Google Cloud SDK runs only on specific platforms like Windows, Linux, and macOS and requires Python 2.7.x. Other specific tools in the kit may have additional requirements as well.