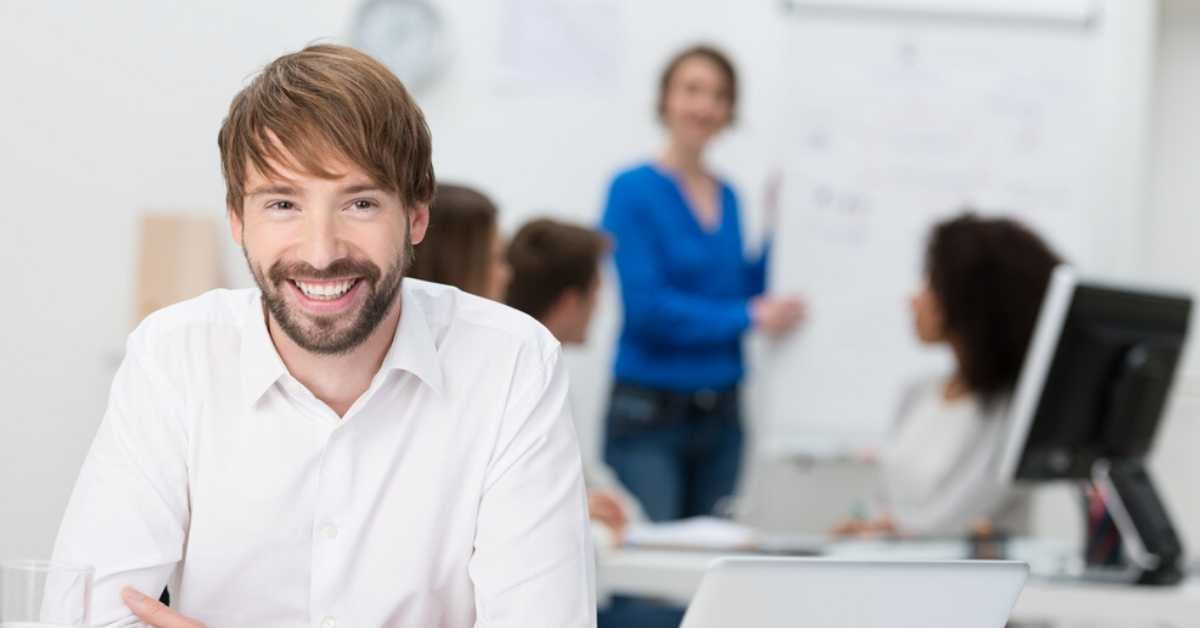 Q1. Briefly Explain What is Maven?

Ans: Maven is a build automation tool or a project management tool. With Maven we can import all libraries and can also create project structures. In Maven we have many inbuilt templates. These templates are called archetypes. A Maven is basically a tool used to compile our applications. It helps to develop and managing project structure or applications like deployment, clean, packaging, jar and many more features for the Java-based project.
In another word, it is a Java tool. If you want to create a sample project or skeleton project you can use Maven. It is an automated build tool. The Maven focused on simplicity that it generates intelligent starters and assumes intelligence defaults. It also covers build-oriented phases in Application Lifecycle Management i.e. testing, deployment, builds management, and release versioning.

Q3. What are Maven’s main objectives?

Ans: There are 6 build phases.

Q5. What is maven repository central.

Ans: It is the Maven established repository. For example, your POM specify the dependencies and it is not available in the configured local and the remote repository then maven looks for the resource in Maven Central. Maven provides most of the generic dependency resources at this remote location.

Q6. What are the advantages of Maven over Ant?

Q9. What is Maven artifact.

Ans: An artifact is a JAR, that gets deployed to a Maven repository.
Each artifact has a group ID , an artifact ID (artifact name) and a version string.

Q10. How do you rename a maven project?

Q11. What are the minimum requirements for a POM?

Ans: The minimum requirement for a POM are the following,

Ans: This goal when executed copies all the project's dependencies along with the transitive dependencies to the specified folder.

Q13. How many project types available in Maven to choose from?

Ans: There is more than thousand Java project as there are templates, skeleton provided to you by Maven so that you do not have to remember a basic configuration detail or a basic setup of that particular type of project which Maven is going to give it to you. It includes examples like basic Java project, Spring Project, Spring MVC, Spring Web Flow, and Spring Boot.

Q14.What is a goal in Maven terminology?

Ans: The goals mentioned here in the Maven suggests the managing and building process requires creating a project. There is no limitation to follow the goals in Maven; it can build as many phases as it wants with zero boundations. You directly achieve your goal without any kind of outside intervention.

Q16. Can we use different name for POM.xml?

Q17. What is the method and installing process of Maven?

Ans: Include the parameter -Dmaven.test.skip=true or -DskipTests=true in the command line.

Ans: Use the parameter -Dtest=MyTestClassName at the command line.

Q22. Difference between compile and install.

Ans: Compiler compiles the source code of the project whereas Install installs the package into the local repository, for use as a dependency in other projects locally.

Q23. Find details on the dependencies for the project.

Q24. What is a Maven project's fully qualified artifact name?

Q25. Order by which Maven searches for the dependency.

Ans: plugin is a distribution of one or more related mojos.

POM.
POM (Project Object Model) is the fundamental unit of work. It is an XML file which holds the information about the project and configuration details used to build a project by Maven along with its dependencies.

Q28. What makes a fully qualified name for the artifact? what uniquely identifies an artifact?

Q29. What are the steps involved in project deployment?

Ans: There are several steps to follow while implying project deployment in Maven. These steps include:
1. Go through all the projects and analyze the code that is working in the background in progress in the source code repository and identifies it.
2. In order to get the project development, one need to download the whole source code from the Social Venture Network.
3. Construct or develop the application in the system
4. It needs to be saving as a War or Jar file system.
5. Get the specified file from the location path and move that specific file to create a site.
6. The application that is created in the system needs to be updated with the latest version with date and version number.

Ans: Maven build lifecycle is defined by a list of build phases, where a build phase represents a stage in the lifecycle.
The default lifecycle comprises of the following phases.