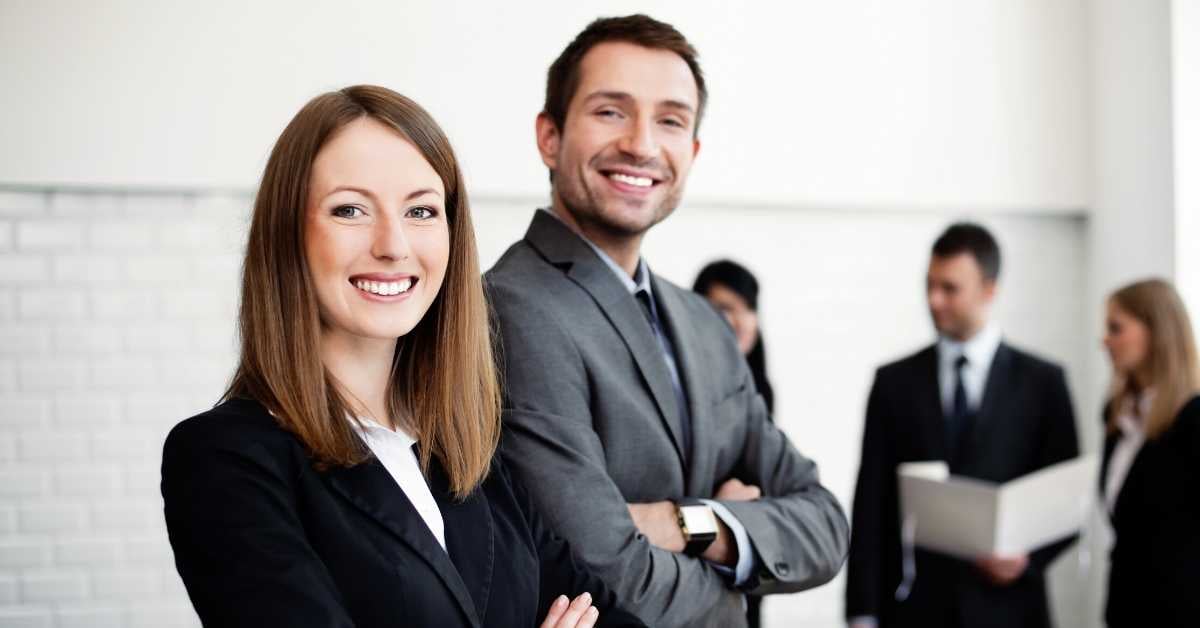 Ans: Dart is an application programming language. It is used to build web, server and mobile applications.

Q3. What are the Characteristics / Features of Dart?

Q4. How Google Dart will get Popular?

Ans: Google is doing its hard work to get Dart accepted by web developers and community and arranging support, tools and execution environment for Google Dart.

Q5. How to create a simple program?

Q5. What are the ways to execute Dart Program?

There are two ways to execute Dart program:

Q7.  What are the data types in Dart language?

Ans: There are following data types in Dart language:

Q9.  Does Dart has a syntax for declaring interfaces?

Ans: No, Dart has not syntax for declaring interface.

Q10. What is Lambda Function?

Ans: A Lambda function is a concise mechanism to represent functions. These functions are known as Arrow functions.

Q11. What is the use of this keyword in Dart?

Ans: In Dart, this keyword refers to the current instance of the class.

Q12.  What are Getters and Setters?

Ans: Getters and Setters allow the program to initialize and retrieve the value of class fields. It is also known as accessors and mutators.

Q13. What is type-checking in Dart?

Ans: In Dart, type-checking is used to check that a variable hold only specific to a data type.

Q14.  What are various string functions in Dart?

Ans: There are given various string functions:

Ans: There are two types of list in Dirt that are given below:

Q17. What Is Method Overriding In Dart?

Ans: In Dart, Method Overriding is a technique that child class redefines a method in its parent class.

Q18. Which editor is used to enables breakpoint and step by step debugging?

Ans: WebStorm editor is used to enables breakpoint and step by step debugging.

Ans: In Dart, A typedef (Or function types alias) helps to define pointer to execute code within memory.

Q20. What is the file extension of Dart?

Ans: The file extension of Dart is .Dart.

Q21. What are the various methods to manipulate strings?

Ans: There are various methods to manipulate string that are given in table:

Q22. Does Dart have syntax to declare interface?

Ans: No, Class declarations are themselves interfaces in Dart.

Ans:In Dart, pub is a tool for manage Dart packages.