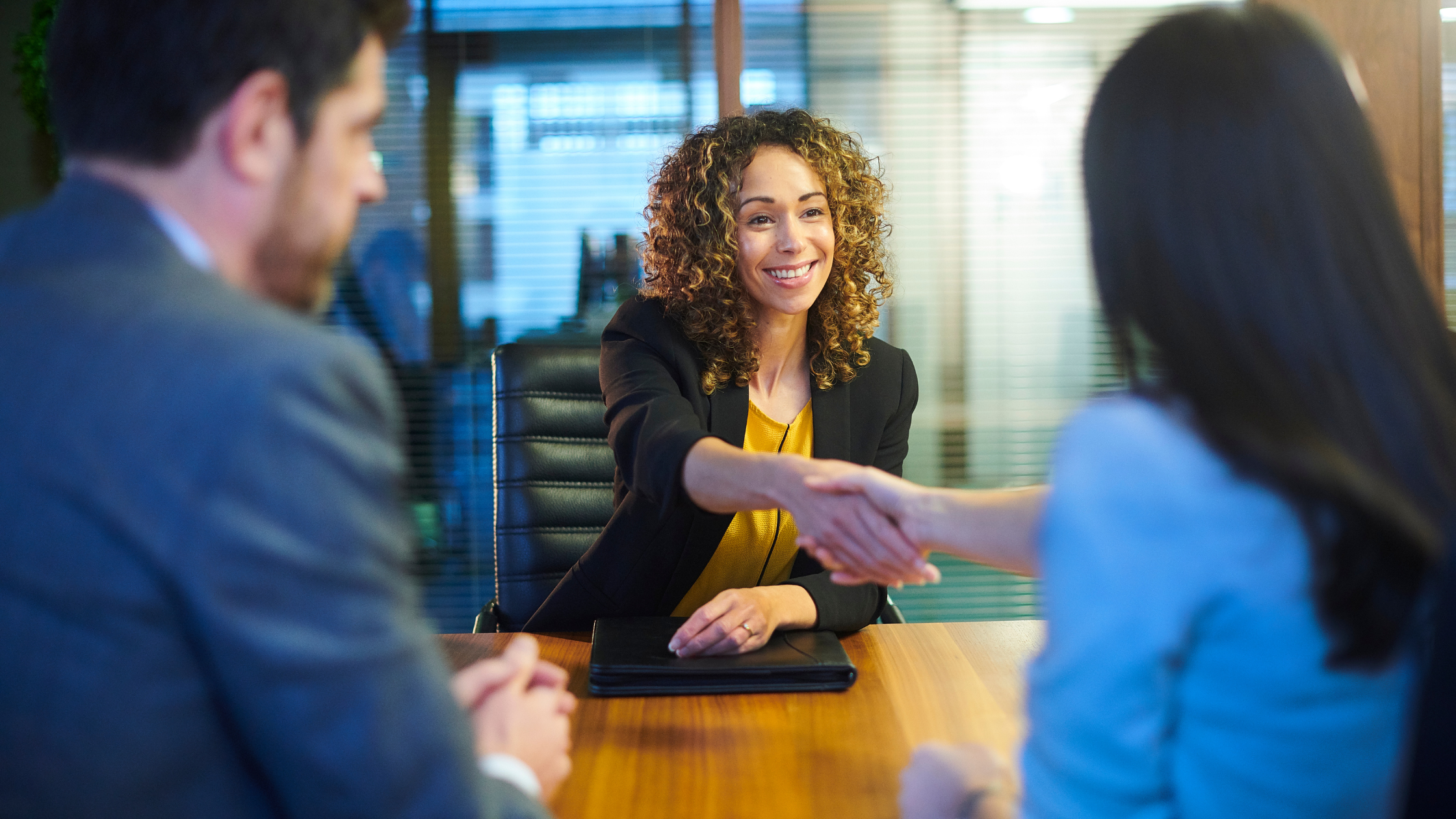 Q1. What is Adobe Photoshop?

Q2. What are 4 main purposes of Photoshop?

It is widely used for image editing, retouching, creating image compositions, website mockups, and adding affects. Digital or scanned images can be edited for use online or in-print. Website layouts can be created within Photoshop; their designs can be finalized before developers move on to the coding stage.

Q3. What are the tools in Photoshop?

Q4. What are the file formats in Photoshop?

PSD files are the native file format of Adobe Photoshop. You've probably seen files with the . psd extension format, especially if you've been an Adobe Photoshop user. Most commonly used by designers and artists, Photoshop Documents are powerful tools for image data storage and creation.

Q6. What are the basic parts of Photoshop?

Q7. What is gradient tool?

The gradient tool creates a continuous, even blend of colors. It can also be used to blend color and transparency. There are various forms of this tool you can choose from depending on how you want to use the gradient tool in Photoshop.

Q8. What is the advantage of Photoshop?

It allows you to create and edit images for both print and web. Photoshop itself gives the user complete control over all kinds of image manipulation, editing and special effects and can be used for exact calibration of images for all output methods.

Q9. In Photoshop, what is a smart object?

Q10. What is resizing images and what are the parameters to change the size of the picture?

To suit a particular purpose of the application resizing of the images is done.

The parameters to change the size of image are:

Q11. What is the difference between PSB (Photoshop Big) and PSD (Photoshop Document)?

They both are file formats to store digital images. There is very less difference between PSB and PSD, what they differ is how they are stored and used. PSD is a default extension for Photoshop files and it can support the file size of 30,000 by 30,000 pixels. While for creating big documents or large image .psb file format is used, and it can save an image size upto 300,000 by 300,000 pixels.

Healing tool is used in Photoshop to hide the unwanted spots or pictures that appeared in your original picture and makes picture look like real without any changes. The tool use complicated algorithm to calculate what would be the area of your picture based on the surrounding pixels.

Q14. What are swatches palettes?

Photoshop provides two palettes for selecting color, a) Swatch Palettes b) Color Palettes. Some specific colors can be used without remembering the numeric color values. Also, colors can be extracted from an available image. Default swatches and custom swatches are also an additional option for the users.

Q15. What are Lasso tools and name them?

With lasso tools precise area of an image can be selected, just by tracing the selection outlines the areas are selected.

Clone tool uses the current brush to repair the problem areas in photos and pictures, by painting over them with pixel data from other areas.

It is a mathematically defined curve used in two-dimensional graphic applications. It is defined by four points, the initial position, two middle point positions and a terminating position.

Q18. Explain what is PostScript and showpage command?

PostScript is a page description language developed by Adobe Systems. It is a language for printing documents on laser printer, but it can also be used to produce images on other types of devices.

Showpage command transfers the contents of the current page to the current output device.

The main function of showpage is

Q19. Explain what is Photoshop lightroom?

Photoshop light room is a software designed for photographer to make post-processing work easy after photography.

Key features in Light room are

Q20. Define what is the meaning of a Path?

A path can be defined as a collection of possibly disconnected, lines and areas describing the image. In simple words, it is a collection of curves and line segments arranged on the page. A path cannot be drawn by itself, but after it is specified it can be stroked (lines) or filled (places) making the proper marks.