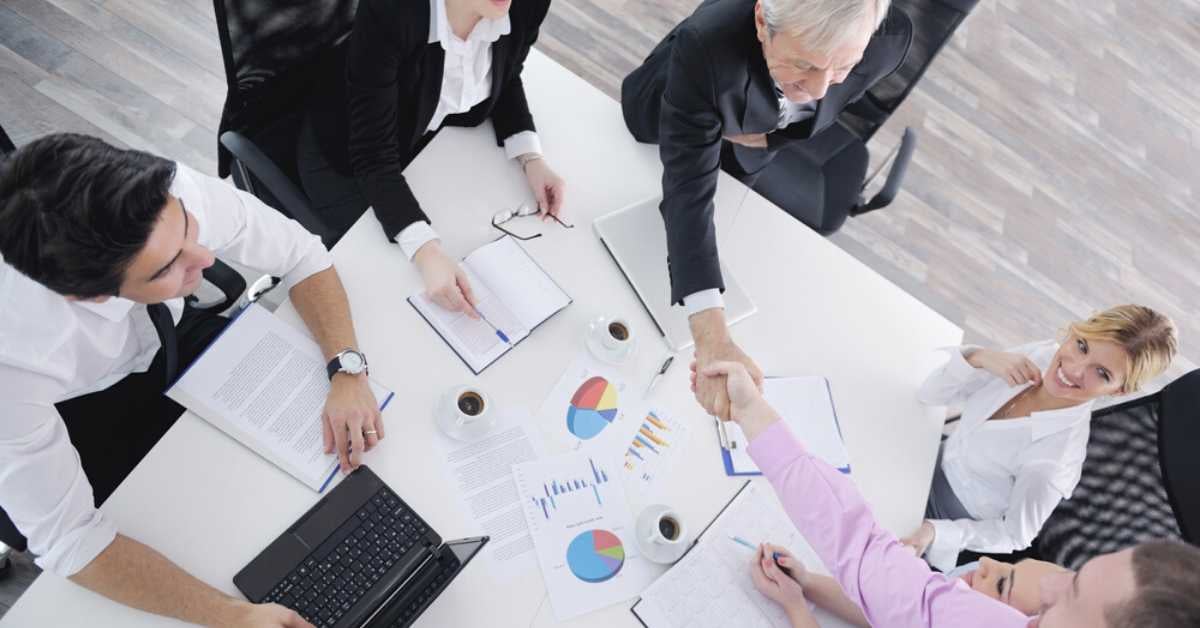 Q1.  What is Visual Basic for Applications(VBA)?

Ans: VBA stands for Visual Basic for Applications; it is an event driven programming language developed by Microsoft. It is predominantly used with Microsoft office applications like MS-word, MS-Access, and MS-Excel.

Q2. What are Data-types?

Ans: Data types helps to declare Variables with specific data, this helps to VBA to know the type of the data and assign the memory based on the DataType of the Variable.

Q3. What are Scope of Variables?

Ans: We can define variable in different levels:

Q4. What is  the difference between Msgbox Statement and MsgboxQ function?

Ans: MsgBox is a built in VB function which displays a Message Box and MsgBoxQ is a function defined by the user.

Q6. What are the  four different cursor and locking types in ADO and describe them briefly?

Q7.  How “reference counting” in VBA is done?

Q9.  Which controls can not be placed in MDI?

Timer control can also be placed on MDI form.

Q10. How we can declare variable and constant in VBA?

Q11. What is insert module and Goal Seek functions present in VBA?

Ans: The chief use of VBA is to make use of its special function which helps in repeated actions. Goal seek function helps to reduce manual entry of the code each and every time. This solves the problem of repeated function entry by automating functions and actions. Sub routines are inserted into the using the VBA editor and command insert module.

Q12. How to format expressions by using VBA?

Ans: Format functions can be used to format many of the expressions such as currency, time, date, percentages and numbers. These functions are much simpler to use in VBA. User defined date, numeric and string formats are present in many of the applications.

Q13. Explain what is ADO, ODBC and OLEDB?


Q14. Mention what are the comments style used in VBA?

Ans: Comments are used to document the program logic and the user information with which other programmers can work seamlessly on the same code in future. There are mainly two methods in VBA to represent comments.

Q15 . Explain how can you pass arguments to VBA functions?

Ans: When arguments are passed to VBA functions, they can be passed in two ways

Q17. What does Option Explicit refer to?

Q18.  What is the meaning of “Option Explicit”? Where it should be used?

Ans: “Option Explicit” makes the declaration of variables mandatory. Line explicit function makes the compiler to determine all the variables that are not declared by the dim statement. This command diminishes the problem of type errors significantly. It is used in VBA because it deals with information rich application in which type errors are common. Before starting any, sub-procedures it can be used inside a module. Q19 . How can you decrease the reference counter explicitly?

Ans: To decrease the reference counter explicitly, you need to set a variable to “Nothing”.

Q20. What is line option explicit?

Ans: Line explicit function makes the compiler to identify all the variables which are not specified by the dim statement. This command significantly reduces the problem of type errors. This is used extensively because VBA deals with information rich applications in which type errors are common.

Q23. Which Property is used to compress a image in image control?

Ans: Benefit of wrapping database calls into MTS transa...
If database calls are made within the context of a transaction, aborting the transaction will undo and changes that occur within that transaction. This removes the possibility of stranded or partial data.

Q25. What do ByVal and ByRef mean and which is the default?

Passing by reference is the default in VBA. If you do not explicitly specify to pass an argurment by value, VBA will pass it by reference.

Argument Passing ByRef
Describes passing arguments by reference, which means the procedure can modify the variable itself.

Q26. Mention the method that are called from the ObjectContext object to notify MTS that the transaction was unsuccessful or successful?

Ans: Setabort and setcomplete method are called from the ObjectContext object to notify MTS that the transaction was unsuccessful or unsuccessful

Q27. Explain Which property of textbox cannot be changed at runtime and what?s the maximum size of a textbox?

Q29. How to use data validation function in VBA?

Q30. Explain how can you dial a phone number through VBA?

Ans: In order to dial a phone number through VBA, you need to follow the following steps

Q31. Explain Type Library and what is its purpose?

Ans: Type libraries are files that explicitly describe some or all of the contents of components. This includes information about the methods, properties, constants, and other members exposed by the component. Development tools such as Visual Basic make use of the information contained in the type library to help you, as a developer, access and use the component. In addition, type libraries provide a convenient way to include a simple level of descriptive documentation for component members.

Q32. Mention the difference between the Subroutines and Functions in VBA?

Ans: The difference between the Subroutines and Functions is that