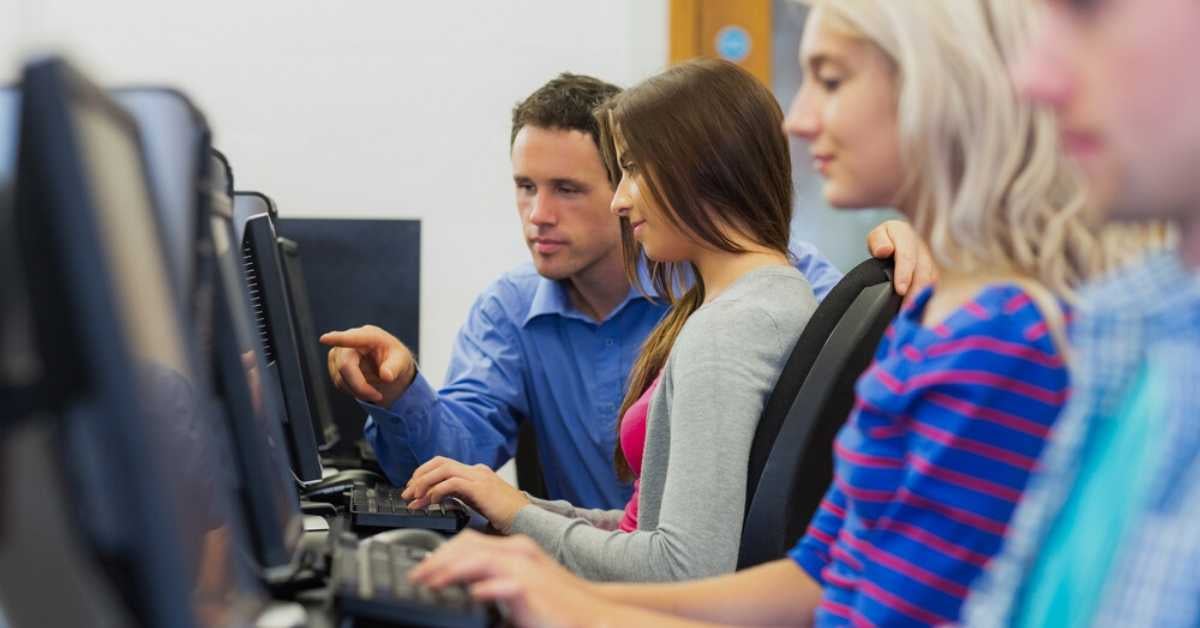 Q1. Explain what is SAP security?

Ans: SAP security is providing correct access to business users with respect to their authority or responsibility and giving permission according to their roles.

Q2. Explain what is “roles” in SAP security?

Ans: “Roles” is referred to a group of t-codes, which is assigned to execute particular business task. Each role in SAP requires particular privileges to execute a function in SAP that is called AUTHORIZATIONS.

Q3. Using which table transaction code text can be displayed?

Q4. Mention what are the pre-requisites that should be taken before assigning Sap_all to a user even there is an approval from authorization controllers?

Q5. Mention what SAP table can be helpful in determining the single role that is assigned to a given composite role?

Ans: Table AGR_AGRS will be helpful in determining the single role that is assigned to a given composite role.

Q6. Explain how you can delete multiple roles from QA, DEV and Production System?

Ans: To delete multiple roles from QA, DEV and Production System, you have to follow below steps

This will delete all the all roles

Q7. Mention which table is used to store illegal passwords?

Ans: To store illegal passwords, table USR40 is used, it is used to store pattern of words which cannot be used as a password.

Q8. Mention what is the difference between USOBT_C and USOBX_C?
Ans:

Q10. What is the t-code used for locking the transaction from execution?

Ans: For locking the transaction from execution t-code SM01, is used.

Q11. Mention what is the main difference between the derived role and a single role?

Ans: For the single role, we can add or delete the t-codes while for a derived role you cannot do that.

Q12. Explain what is SOD in SAP Security?

Ans: SOD means Segregation of Duties; it is implemented in SAP in order to detect and prevent error or fraud during the business transaction. For example, if a user or employee has the privilege to access bank account detail and payment run, it might be possible that it can divert vendor payments to his own account.

Q13. Mention which t-codes are used to see the summary of the Authorization Object and Profile details?

Q14. Explain what is User Buffer?

Q15. By which parameter number of entries are controlled in the user buffer?

Ans: In user buffer number of entries are controlled by the profile parameter“Auth/auth_number_in_userbuffer”.

Q16. What is the parameter in Security Audit Log (SM19) that decides the number of filters?

Parameter rsau/no_of_filters are used to decide the number of filters.

Q17. Explain what things you have to take care before executing Run System Trace?

Ans: If you are tracing batch user ID or CPIC, then before executing the Run System Trace, you have to ensure that the id should have been assigned to SAP_ALL and SAP_NEW. It enables the user to execute the job without any authorization check failure.

Q18. Explain what is PFCG_Time_Dependency ?

Ans: PFCG_TIME_DEPENDENCY is a report that is used for user master comparison.  It also clears up the expired profiles from user master record. To directly execute this report PFUD transaction code can also be used.

Q19. Explain what does USER COMPARE do in SAP security?

Ans: Some of the important tab available in PFCG includes

Q21. Which t-code can be used to delete old security audit logs?

Q22. Explain what reports or programs can be used to regenerate SAP_ALL profile?

Ans: To regenerate SAP_ALL profile, report AGR_REGENERATE_SAP_ALL can be used.

Q23. Explain how you can lock all the users at a time in SAP?

Ans: By executing EWZ5 t-code in SAP, all the user can be locked at the same time in SAP.

Q24. Which transaction code is used to display the user buffer?

Q26. How many transactions codes can be assigned to a role?

Ans: To a role maximum of 14000 transaction codes can be assigned.