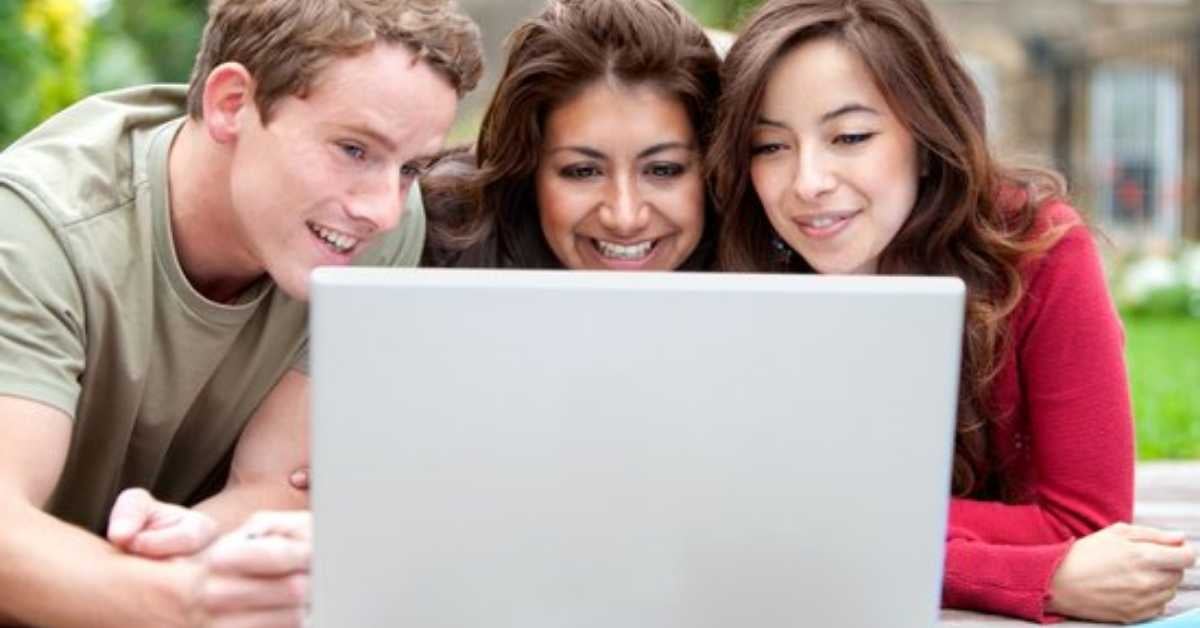 Q1. Explain what is PowerShell?

Ans: Power shell is an extendable command shell and a scripting language for Windows.

Q2. What are the key characteristics of PowerShell?

Ans: The key characteristics of PowerShell are

Q3. In PowerShell what does variables holds?

Ans: In variables PowerShell contains strings, integers and objects.  It does not have special variables as it is pre-defined with PowerShell

Q4. Explain what is the significance of brackets in PowerShell?

Ans: Cmdlet’s are simple build in commands written in .net language like C# or VB introduced by Windows PowerShell

Q6. Explain what is PowerShell Loop?

Ans: Automating repetitive task with the help of PowerShell loop is known as PowerShell Loop.  Through PowerShell, you can execute  For each loop,  While loop  and Do While loop.

Q7. Explain can you create PowerShell scripts for deploying components in SharePoint?

Ans: If you have created a web part using VS 2010 then, you can deploy it using cntrl+f5. However to activate the web part feature you can write a PowerShell script (.ps1) and execute it after deployment

Ans: Comparison Operators compares value in PowerShell.  Four types of comparison operators are used equality, match, containment and replace.  In PowerShell, one of the key comparison operators is –eq that is used instead of “=” sign for declaring variables.  Likewise, there are other operators like –ne for “not equal” , -gt ( greater than ) or –lt (less than).

Q9. Explain what is PowerShell pipeline is used for?

Ans: PowerShell pipeline is used for joining two statements such that the output of one statement becomes the input of the second.

Q10. Explain what is PowerShell get-command?

Ans: Get command in PowerShell is used to fetch other cmdlets, for example you are looking for cmdlet between letter L and R then your PowerShell get-command will be like
# PowerShell Get – Command Range
Clear-Host
Get-Command [ L–R ]*

Q11. Explain with an example how you can map a network drive in PowerShell?

Ans: To map a network drive in PowerShell you have to use the command like
# PowerShell Map Network Drive
$Net = $( New – Object – ComObject Wscript.Network )
$Net.MapNetworkDrive( “S:”, \\expert\myTectra )
In here the drive letter is “S:” and the Network share is called ‘expert’ on a computer called ‘myTectra.’

Q12. Mention what are the three ways that PowerShell uses to ‘Select’?

Q13. What is the function of Get-ServiceStatus in PowerShell?

Ans: The cmdlets of windows enable you to filter the window services.  PowerShell can list which services are ‘Running’ and which are ‘Stopped’ by scripting with windows.

Q14.  Explain what PowerShell Scripting is?

Ans: PowerShell file contains a series of PowerShell commands with each command appearing on a separate line. To use a text file as a PowerShell script, its filename should have.PS1 extension. To run a script you need Q15.  What is the use of hash table in PowerShell?

Ans: A hash table is also referred as dictionary. It is an array that allows you to store data in a “key-value” pair association. The “key” and “value” can be of any data and length.  To declare a hash table you have to use @ followed by curly braces.

Q16. Explain what is the use of Array in PowerShell?

Ans: The use of Array in PowerShell is to run a script against remote computers.  In order to create an array, you have to create a variable and assign the array.  Arrays are represented by “@”symbol, they are represented as hashtable but not followed by curly braces.

Q17. Mention what is the command that can be used to get all child folders in a specific folder?

Ans: To get all child folders in a specific folder, you have to use parameter recurse in the code.
Get-ChildItem C:\Scripts –recurse

Q18. Explain how you can convert the object into HTML?

Q19. Explain how you can rename a variable?

Q20.  Explain what is the function of $input variable?

Ans: The $input variable enables a function to access data coming from the pipeline

Q21.  What is the code to find the name of the installed application on the current computer?

Q22. Explain how you can find in PowerShell that all the sql services are on one server?

Ans:
There are two ways to do this

Q23. What is the best way to find all the sql services on one server?

Ans: There are two ways to do this.

Q25.  What is Variable Interpolation?

Ans: When you add a variable to a double-quoted string, PowerShell replaces the variable name by its value. This feature is called variable interpolation.