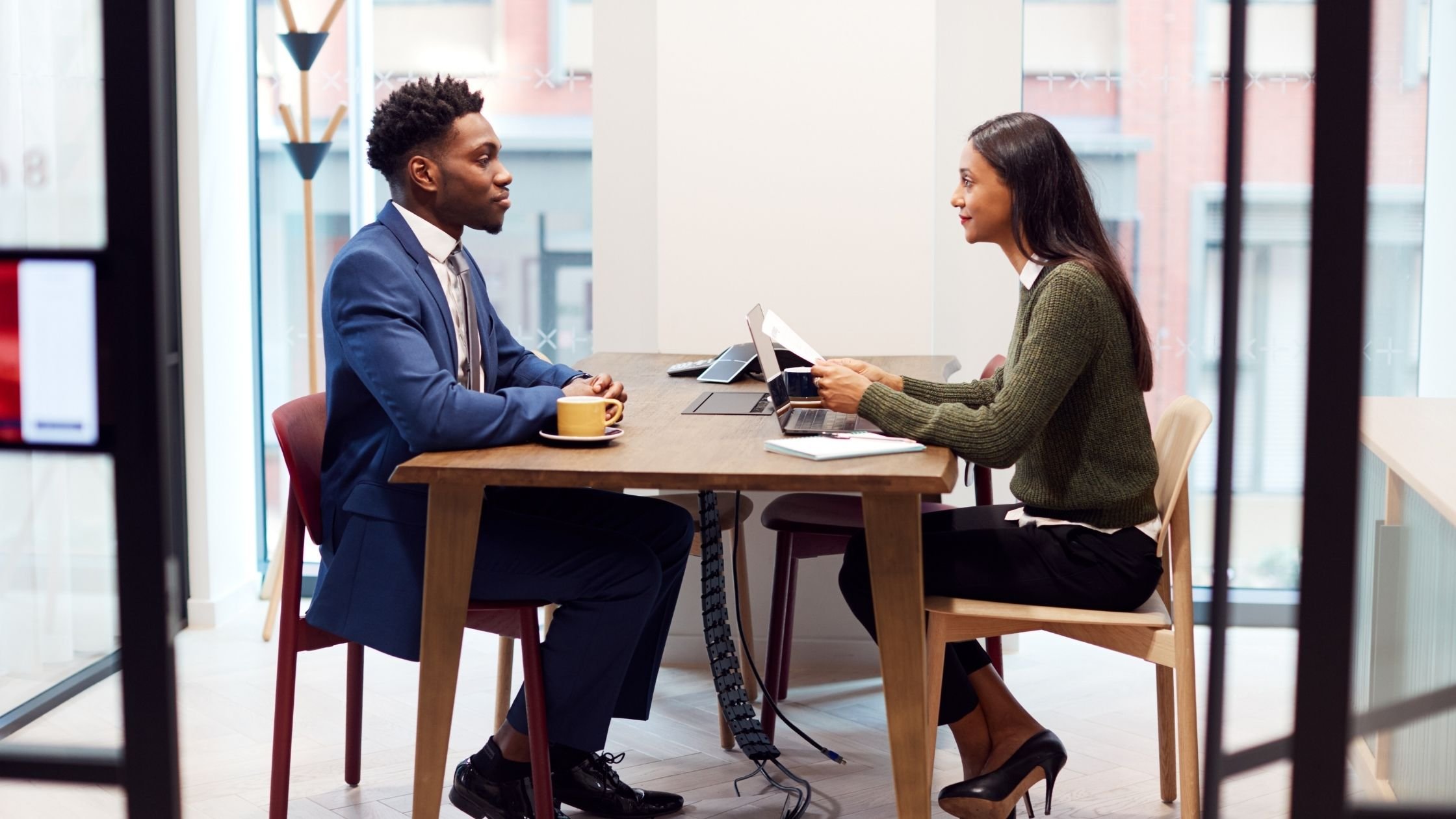 1.What do you know about Microservices?

Ans:   Microservices, aka Microservice Architecture, is an architectural style that structures an application as a collection of small autonomous services, modeled around a business domain.

2.What are the features of Microservices?.

3.How does Microservice Architecture work?

Ans: A microservice architecture has the following components:

4.What are the challenges you face while working Microservice Architectures?

Ans:  Developing a number of smaller microservices sounds easy, but the challenges often faced while developing them are as follows.

5.What is the difference between Monolithic, SOA and Microservices Architecture?

Ans:  Monolithic Architecture is similar to a big container wherein all the software components of an application are assembled together and tightly packaged.

A Service-Oriented Architecture is a collection of services which communicate with each other. The communication can involve either simple data passing or it could involve two or more services coordinating some activity.
Microservice Architecture is an architectural style that structures an application as a collection of small autonomous services, modeled around a business domain.

6.What are the pros and cons of Microservice Architecture?

7.Can we create State Machines out of Microservices?

Ans: As we know that each Microservice owning its own database is an independently deployable program unit, this, in turn, lets us create a State Machine out of it. So, we can specify different states and events for a particular microservice.

8.What are different types of Tests for Microservices?

Ans:While working with microservices, testing becomes quite complex as there are multiple microservices working together. So, tests are divided into different levels.

9. Can you give a gist about Rest and Microservices?

REST  Though you can implement microservices in multiple ways, REST over HTTP is a way to implement Microservices. REST is also used in other applications such as web apps, API design, and MVC applications to serve business data.

Microservices    Microservices is an architecture wherein all the components of the system are put into individual components, which can be built, deployed, and scaled individually. There are certain principles and best practices of Microservices that help in building a resilient application.

In a nutshell, you can say that REST is a medium to build Microservices.

10.What is Bounded Context?

11.What do you understand by Distributed Transaction?

Ans:   Distributed Transaction is any situation where a single event results in the mutation of two or more separate sources of data which cannot be committed atomically. In the world of microservices, it becomes even more complex as each service is a unit of work and most of the time multiple services have to work together to make a business successful.

12.What are the types of credentials of Two Factor Authentication?

The Two types of credentials are:

13.What is the use of PACT in Microservices architecture?

Ans: PACTis an open source tool to allow testing interactions between service providers and consumers in isolation against the contract made so that the reliability of Microservices integration increases.

14.What is End to End Microservices Testing?

Ans:  End-to-end testing validates each and every process in the workflow is functioning properly. This ensures that the system works together as a whole and satisfies all requirements.

In layman terms, you can say that end to end testing is a kind of tests where everything is tested after a particular period.

15.What is the use of Container in Microservices?

Ans: Containers are a good way to manage microservice based application to develop and deploy them individually. You can encapsulate your microservice in a container image along with its dependencies, which then can be used to roll on-demand instances of microservice without any additional efforts required.

16.What is DRY in Microservices architecture?

Ans: DRYstands forDon’t Repeat Yourself. It basically promotes the concept of reusing the code. This results in developing and sharing the libraries which in turn result in tight coupling.

17.What is the role of Web, RESTful APIs in Microservices?

18.What do you understand by Semantic monitoring in Microservices architecture?

19.What is the difference between Mock or Stub?

For example, for an empty stack, you can create a stub that just returns true for empty() method. So, this does not care whether there is an element in the stack or not.

For example, for a Customer object, you can mock it by setting name and age. You can set age as 12 and then test for isAdult() method that will return true for age greater than 18. So, your Mock Customer object works for the specified condition.

20What are Reactive Extensions in Microservices?

Ans:   Reactive Extensions also are known as Rx. It is a design approach in which we collect results by calling multiple services and then compile a combined response. These calls can be synchronous or asynchronous, blocking or non-blocking. Rx is a very popular tool in distributed systems which works opposite to legacy flows.

If you wish to learn Microservices and build your own applications, then check out our Microservices Architecture Training which comes with instructor-led live training and real-life project experience. This training will help you understand Microservices in depth and help you achieve mastery over the subject.

21.What is the role of an architect in Microservices architecture?

Ans:  An architect in microservices architecture plays the following roles:

22.What is the use of WebMvcTest annotation in Spring MVC applications?

WebMvcTest annotation is used for unit testing Spring MVC Applications in cases where the test objective is to just focus on Spring MVC Components. In the snapshot shown above, we want to launch only the ToTestController. All other controllers and mappings will not be launched when this unit test is executed.

23.What is an actuator in Spring boot?

Ans: Spring Boot actuator provides restful web services to access the current state of running an application in the production environment. With the help of actuator, you can check various metrics and monitor your application.

24.What is Spring Cloud?

25.What is REST/RESTful and what are its uses?

26.What is Ubiquitous language?

Ans: If you have to define the Ubiquitous Language (UL), then it is a common language used by developers and users of a specific domain through which the domain can be explained easily.

The ubiquitous language has to be crystal clear so that it brings all the team members on the same page and also translates in such a way that a machine can understand.