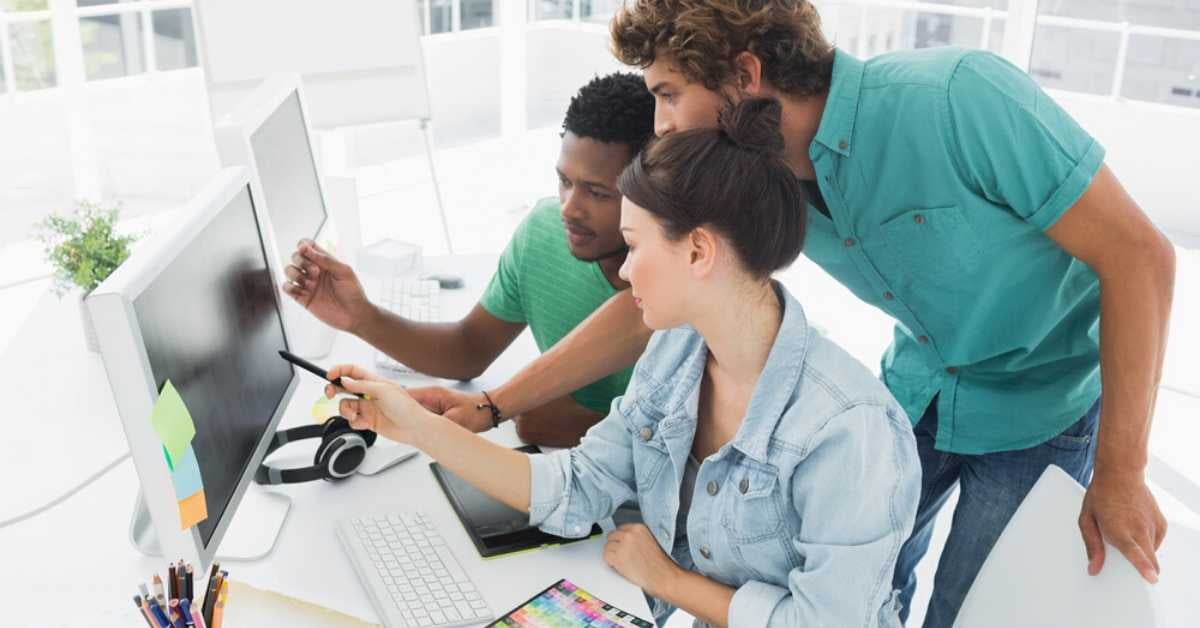 Ans: LINQ stands for language integrated query. Its a part of .Net 3.5 framework.It provides quering capabilities in .Net languages.it intergrates databse model into programming model.logic can be used to retrieve data with sql like statements in C#.

Q2. What are data providers?

Q3. What is Lambda VS Anonymous Method?

Q4. Could you differentiate between Statement Lambda and Expression Lambda?

Ans: For constructing expression trees Expression Lambda is used but we cannot use Statement Lambda for this purpose. Further, statement lambda is not supported by expression providers like LINQ to SQL.

Q5. What are diff area in which LINQ can be used ?

Ans: LINQ is divided into 3 categories --
a. linq to objects--this includes mainly quering collections which implemet IEnumerable interface.
b. linq to ADO.NET

Q6. What are query expressions?

Q7. What are different Methods to write LINQ Query?

Ans: The above query finds the price of the product “TV”.

Q8. Explain the role of DataContext classes in LINQ.

Q10. What are the advantages of LINQ?

Q11. What are quantifiers in Linq?

Ans: There are some quantifiers in Linq as given below:- Q13. Use LINQ to query the numbers greater than 5 from a collection of array.
Ans:

Q14. What is Lambda expression?

Q15. What are different Aggregate operators used in Linq?

Ans: we can call above delegate as:del(10);
There are some aggregate operators used in Linq as given below:-

Q16. Could you tell the difference between XElement.Load() and XDocument.Load()?

Ans: it stands for object relational mapping wherein it provides the user with the ability to change and manipulate the objects without having to worry about how the objects are related to their datasource.

Q18. What are some LINQ providers?

Q19. What are different Join operators used in Linq?

Q20. What are the LINQ components?

Q21. Describe the advantages of using LINQ on DataSet.

Ans: LINQ to DataSet is a very easy way to write query from the programming language instead of using a separate query languageI. It is useful to run queries on multiple datasets. Through SQL query, we are not able to retrieve a particular value from the dataset. LINQ is an efficient way to perform data manipulation operations (like searching, filtering, sorting) on Dataset.

Q23. What are different Ordering operators used in Linq?

Q24. What are extension methods?