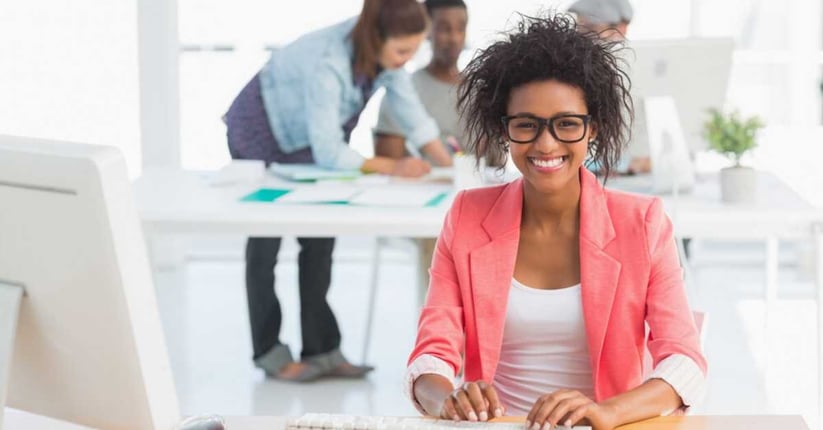 Ans: The main purpose of BGP is to exchange routing updates like other routing protocols, but BGP typically does not exchange individual network routes (but it technically can), it exchanges summaries of network routes. This is because the typical use of BGP is over very large networks including the Internet.

Q3. What is the Port Number of BGP?

Q4. Can I run two BGP process on single router?

Ans: No, You cannot run two BGP process on a Single Router.

Q5.  What is a poison reverse?

Ans: poison reverse. Posted by: Margaret Rouse. In a computer network that uses the Routing Information Protocol (RIP) or other distance vector routing protocols, a poison reverse is a way in which a gateway node tells its neighbor gateways that one of the gateways is no longer connected.

Q6. What is the difference between split horizon and poison reverse?

Ans: Split-horizon routing with poison reverse is a variant of split-horizon route advertising in which a router actively advertises routes as unreachable over the interface over which they were learned by setting the route metric to infinite (16 for RIP).

Q7. What is rip in networking?

Ans: The Routing Information Protocol (RIP) is one of the oldest distance-vector routing protocols which employ the hop count as a routing metric. RIP prevents routing loops by implementing a limit on the number of hops allowed in a path from source to destination.

Q8. Can I use BGP instead of any IGP?

Q9. What is route reflector and why it is required?

Ans: A route reflector is BGP router that is allowed to break the iBGP loop avoidance rule. Route reflectors can advertise updates received from an iBGP peer to another iBGP peer under specific conditions.
By breaking the rules, route reflectors are used to eliminate the full mesh requirement and allow for building iBGP networks that scale easily and cleanly.

Q10. What is the BGP path selection criteria?

Ans: BGP tries to narrow its path selection down to one best path; it does not load balance by default. To do so, it examines the path attributes of any loop-free, synchronized (if synchronization is enabled) routes with a reachable next-hop in the following order:

Q11. What formats can I use to configure the BGP community attribute?

Ans: In Cisco IOS® Software Release 12.0 and later, you can configure communities in three different formats called decimal, hexadecimal, and AA:NN. By default, Cisco IOS uses the older decimal format. In order to configure and display in AA:NN, where the first part is the AS number and the second part is a 2-byte number, issue the ip bgp-community new-format global configuration command.

Q12. What are the most common distance vector routing protocols?

Ans: Distance Vector Routing Definition: Distance vector routing is a simple routing protocol used in packet-switched networks that utilizes distance to decide the best packet forwarding path. ... A hop is the trip that a packet takes from one router to another as it traverses a network on the way to its destination.

Q13. What is recursive lookup in BGP and how it works?

Q14. What is an autonomous system (AS) number and how do I obtain one?

Ans: AS numbers are globally unique numbers that are used to identify ASes, and which enable an AS to exchange exterior routing information between neighboring ASes. An AS is a connected group of IP networks that adhere to a single and clearly defined routing policy.
There are a limited number of available AS numbers. Therefore, it is important to determine which sites require unique AS numbers and which do not. Sites that do not require a unique AS number should use one or more of the AS numbers reserved for private use, which are in the range from 64512 to 65535. Access the AS Number Registration Services website to obtain an AS number.

Ans: BGP chooses a route to a network based on the attributes of its path. Four categories of attributes exist as follows:

Ans: A network in the BGP table with a next hop address of 0.0.0.0 means that the network is locally originated via redistribution of Interior Gateway Protocol (IGP) into BGP, or via a network or aggregate command in the BGP configuration.

Q17. What is synchronization, and how does it influence BGP routes installed in the IP routing table?

Ans: If your AS passes traffic from another AS to a third AS, BGP should not advertise a route before all routers in your AS learn about the route via IGP. BGP waits until IGP propagates the route within the AS and then advertises it to external peers. A BGP router with synchronization enabled does not install iBGP learned routes into its routing table if it is not able to validate those routes in its IGP. Issue the no synchronization command under router bgp in order to disable synchronization. This prevents BGP from validating iBGP routes in IGP.

Q18. How do I configure BGP with the use of a loopback address?

Ans: The use of a loopback interface ensures that the neighbor stays up and is not affected by malfunctioning hardware.
BGP uses the IP address configured on the physical interface directly connected to the BGP peer as the source address when it establishes the BGP peering session, by default. Issue the neighbor <ip address> update-source <interface> command in order to change this behavior and configure the BGP that speaks to the router to establish peering with the use of a loopback address as the source address.

Q19. Define various types of communities and why they are used?

Ans: Additionally, there are four well-knowncommunities that can be referenced by name:

Q21. What additional command do you have to use to establish intraconfederation EBGP sessions between loopback interfaces?

Q22. What is the purpose of route dampening ?

Q23. In general which routes will affect by route dampening?

Q24. How much memory should I have in my router to receive the complete BGP routing table from my ISP?

Ans: The amount of memory required to store BGP routes depends on many factors, such as the router, the number of alternate paths available, route dampening, community, the number of maximum paths configured, BGP attributes, and VPN configurations. Without knowledge of these parameters it is difficult to calculate the amount of memory required to store a certain number of BGP routes. Cisco typically recommends a minimum of 512 MB of RAM in the router to store a complete global BGP routing table from one BGP peer. However, it is important to understand ways to reduce memory consumption and achieve optimal routing without the need to receive the complete Internet routing table

Q25. Do internal BGP (iBGP) sessions modify the next hop?

Ans: iBGP sessions preserve the next hop attribute learned from eBGP peers. This is why it is important to have an internal route to the next hop. The BGP route is otherwise unreachable. In order to make sure you can reach the eBGP next hop, include the network that the next hop belongs to in the IGP or issue the next-hop-self neighbor command to force the router to advertise itself, rather than the external peer, as the next hop.