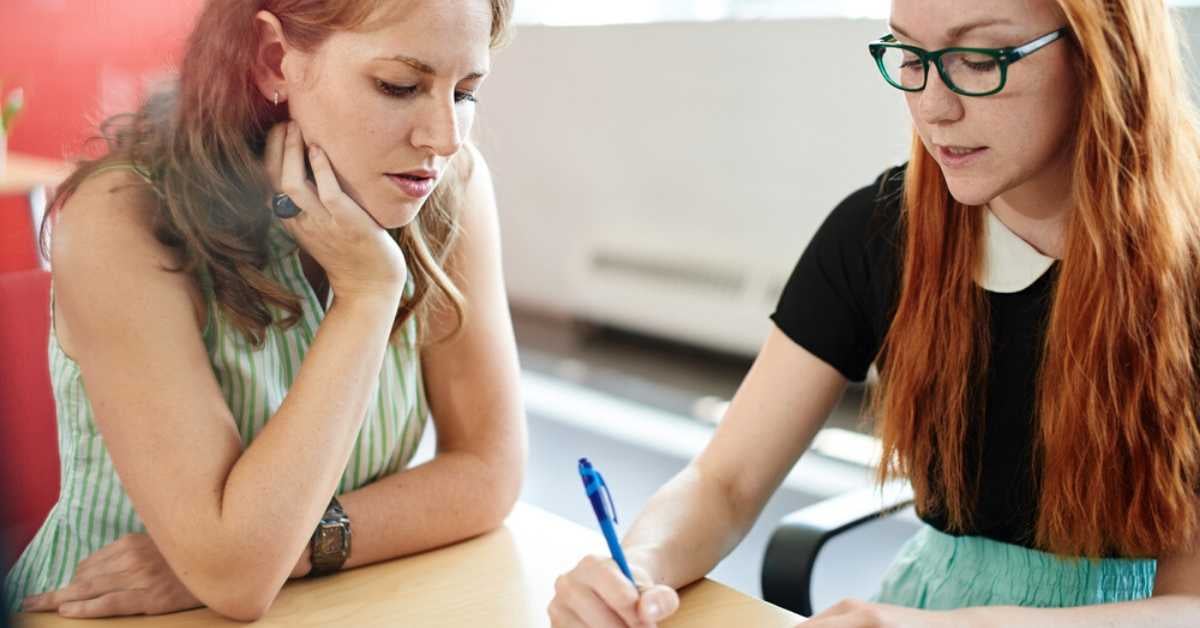 Ans: ORM (Object Relational Mapping) is the fundamental concept of Hibernate framework which maps database tables with Java Objects and then provides various API’s to perform different types of operations on the data tables.

Q3. How properties of a class are mapped to the columns of a database table in Hibernate?

Ans: Mappings between class properties and table columns are specified in XML file as in the below example:

Q4. What’s the usage of Configuration Interface in hibernate?

Q5. How can we use new custom interfaces to enhance functionality of built-in interfaces of hibernate?

Ans: We can use extension interfaces in order to add any required functionality which isn’t supported by built-in interfaces.

Q6. Should all the mapping files of hibernate have .hbm.xml extension to work properly?

Ans: No, having .hbm.xml extension is a convention and not a requirement for hibernate mapping file names. We can have any extension for these mapping files.

Q7. How do we create session factory in hibernate?

Q8. What are POJOs and what’s their significance?

Ans: POJOs( Plain Old Java Objects) are java beans with proper getter and setter methods for each and every properties.
Use of POJOs instead of simple java classes results in an efficient and well constructed code.

Ans: HQL is the query language used in Hibernate which is an extension of SQL. HQL is very efficient, simple and flexible query language to do various type of operations on relational database without writing complex database queries.

Q10. How can we invoke stored procedures in hibernate?

Ans: In hibernate we can execute stored procedures using code as below:

Ans: Criteria is a simple yet powerful API of hibernate which is used to retrieve entities through criteria object composition.

Q12. What are the benefits of using Hibernate template?

Ans: Following are some key benefits of using Hibernate template:

Q13. How can we see hibernate generated SQL on console?

Ans: We need to add following in hibernate configuration file to enable viewing SQL on the console for debugging purposes:

Q14. What are the two types of collections in hibernate?

Ans: Following are the two types of collections in hibernate:

Q15. What’s the difference between session.save() and session.saveOrUpdate() methods in hibernate?

Q16. What the benefits are of hibernate over JDBC?

Q17. How can we get hibernate statistics?

Q18. What is transient instance state in Hibernate?

Q19. How can we reduce database write action times in Hibernate?

Q20. What’s the usage of callback interfaces in hibernate?

Q21. When an instance goes in detached state in hibernate?

Ans: When an instance was earlier associated with some persistent context (e.g. a table) and is no longer associated, it’s called to be in detached state.

Q22. What the four ORM levels are in hibernate?

Ans: Following are the four ORM levels in hibernate:

Q23. What’s transaction management in hibernate? How it works?

Q24. What the two methods are of hibernate configuration?

Ans: We can use any of the following two methods of hibernate configuration:

Q25. What is the default cache service of hibernate?

Q26. What are the two mapping associations used in hibernate?

Ans: In hibernate; we have following two types of mapping associations between entities:

Ans: Hibernate Query By Criteria (QBC) API is used to create queries by manipulation of criteria objects at runtime.

Q28. In how many ways, objects can be fetched from database in hibernate?

Q29. How primary key is created by using hibernate?

Ans: Database primary key is specified in the configuration file hbm.xml. Generator can also be used to specify how primary key is being created in the database.
In the below example, deptId acts as primary key:

Q30. How can we reattach any detached objects in Hibernate?

Ans: Objects which have been detached and are no longer associated with any persistent entities can be reattached by calling session.merge() method of session class.

Ans: Hibernate second level cache can be disabled using any of the following ways:

Ans: All the mapping between classes and tables, properties and columns, Java types and SQL types etc is defined in ORM metadata.

Q33. Which one is the default transaction factory in hibernate?

Q34. What’s the role of JMX in hibernate?

Ans: Java Applications and components are managed in hibernate by a standard API called JMX API. JMX provides tools for development of efficient and robust distributed, web based solutions.

Q35. How can we bind hibernate session factory to JNDI?

Ans: Hibernate session factory can be bound to JNDI by making configuration changes in hibernate.cfg file.

Q36. In how many ways objects can be identified in Hibernate?

Ans: Object identification can be done in hibernate in following three ways:

Q37. What different fetching strategies are of hibernate?

Q38. How mapping of java objects is done with database tables?

Ans: To map java objects with database tables, we need to have Java beans properties names same as column names of a database table. Then mapping is provided in hbm.xml file as given below:

Q39. What are derived properties in hibernate?

Q40. What is meant by a Named SQL Query in hibernate and how it’s used?

Ans: Named SQL queries are those queries which are defined in mapping file and are called as required anywhere.
For example, we can write a SQL query in our XML mapping file as follows:

Then this query can be called as follows:

Q41. What’s the difference between load() and get() method in hibernate?

Q42. What’s the use of version property in hibernate?

Ans: Version property is used in hibernate to know whether an object is in transient state or in detached state.

Q43. What is attribute oriented programming?

Q44. What’s the use of session.lock() in hibernate?

Q46. What the three inheritance models are of hibernate?

Q47. How can we map the classes as immutable?

Ans: If we don’t want an application to update or delete objects of a class in hibernate, we can make the class as immutable by setting mutable=false

Q49. What is Light Object Mapping?

Ans: Light Object Mapping is one of the levels of ORM quality in which all entities are represented as classes and they are mapped manually.