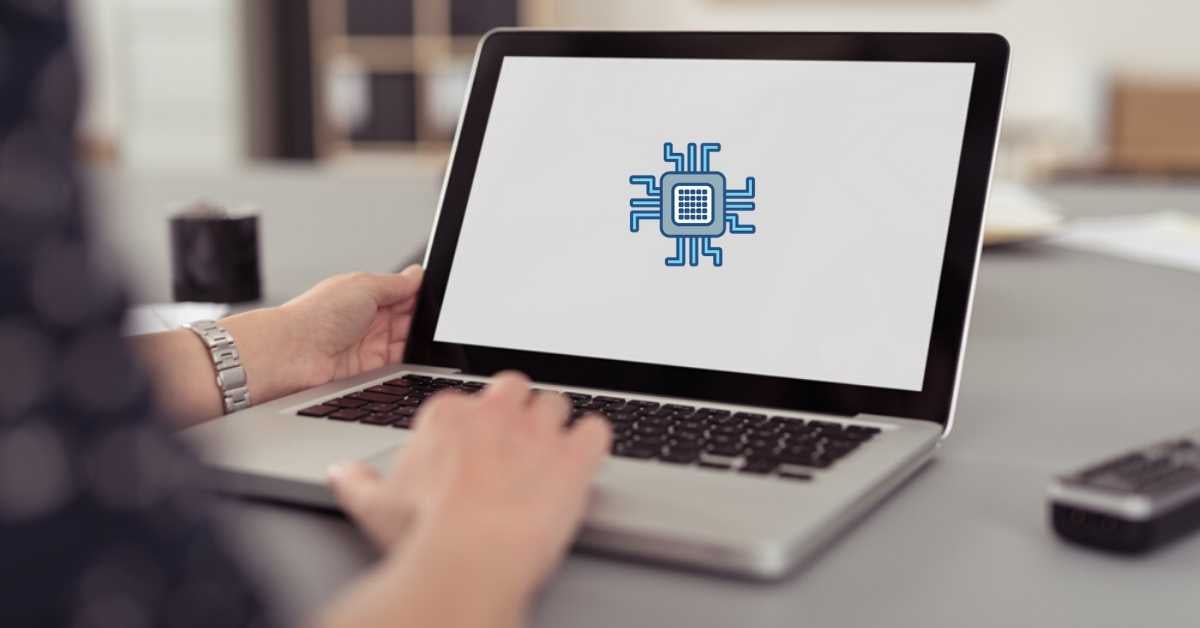 Q1. What is Electronics?

Ans: The study and use of electrical devices that operate by controlling the flow of electrons or other electrically charged particles.

Q2. What is the difference between Electronics and Electrical?

Ans: Electronics work on DC and with a voltage range of -48vDC to +48vDC. If the electronic device is plugged into a standard wall outlet, there will be a transformer inside which will convert the AC voltage you are supplying to the required DC voltage needed by the device. Examples: Computer, radio, T.V, etc...
Electric devices use line voltage (120vAC, 240vAC, etc...). Electric devices can also be designed to operate on DC sources, but will be at DC voltages above 48v. Examples: are incandescent lights, heaters, fridge, stove, etc...

Q3. What is communication?

Ans: Analog and digital communication.
As a technology, analog is the process of taking an audio or video signal (the human voice) and translating it into electronic pulses. Digital on the other hand is breaking the signal into a binary format where the audio or video data is represented by a series of "1"s and "0"s.
Digital signals are immune to noise, quality of transmission and reception is good, components used in digital communication can be produced with high precision and power consumption is also very less when compared with analog signals. Ans: Latch-up pertains to a failure mechanism wherein a parasitic thyristor (such as a parasitic silicon controlled rectifier, or SCR) is inadvertently created within a circuit, causing a high amount of current to continuously flow through it once it is accidentally triggered or turned on. Depending on the circuits involved, the amount of current flow produced by this mechanism can be large enough to result in permanent destruction of the device due to electrical overstress (EOS) .

Ans: In electronics, a diode is a two-terminal device. Diodes have two active electrodes between which the signal of interest may flow, and most are used for their unidirectional current property.

Q7. What is transistor?

Ans: In electronics, a transistor is a semiconductor device commonly used to amplify or switch electronic signals. The transistor is the fundamental building block of computers, and all other modern electronic devices. Some transistors are packaged individually but most are found in integrated circuits

Q8. What is sampling?

Ans: The process of obtaining a set of samples from a continuous function of time x(t) is referred to as sampling.

Ans: It states that, while taking the samples of a continuous signal, it has to be taken care that the sampling rate is equal to or greater than twice the cut off frequency and the minimum sampling rate is known as the Nyquist rate.

Q10. What are the advantages of resistors?

Q11. What is the principle of microwave?

Q12. What is cut-off frequency?

Ans: The frequency at which the response is -3dB with respect to the maximum response.

Ans: Passband is the range of frequencies or wavelengths that can pass through a filter without being attenuated.

Ans: A stopband is a band of frequencies, between specified limits, in which a circuit, such as a filter or telephone circuit, does not let signals through, or the attenuation is above the required stopband attenuation level.

Ans: Rheostat is a type of variable resistor which is used to control the flow of electric current by manually increasing or decreasing its resistance.

Q16. What is demodulation?

Ans: Demodulation is the act of removing the modulation from an analog signal to get the original baseband signal back. Demodulating is necessary because the receiver system receives a modulated signal with specific characteristics and it needs to turn it to base-band.

Ans: A resistor is a two-terminal electronic component that opposes an electric current by producing a voltage drop between its terminals in proportion to the current, that is, in accordance with Ohm's law:
V = IR.

Ans: A substance, body, or device that readily conducts heat, electricity, sound, etc. Copper is a good conductor of electricity.

Q21. What is a semi conductor?

Ans: A semiconductor is a solid material that has electrical conductivity in between that of a conductor and that of an insulator(An Insulator is a material that resists the flow of electric current. It is an object intended to support or separate electrical conductors without passing current through itself); it can vary over that wide range either permanently or dynamically.

Ans: Radio frequency (RF) is a frequency or rate of oscillation within the range of about 3 Hz to 300 GHz. This range corresponds to frequency of alternating current electrical signals used to produce and detect radio waves. Since most of this range is beyond the vibration rate that most mechanical systems can respond to, RF usually refers to oscillations in electrical circuits or electromagnetic radiation.

Q25. What is modulation? And where it is utilized?

Ans: Base station is a radio receiver/transmitter that serves as the hub of the local wireless network, and may also be the gateway between a wired network and the wireless network.

Q28. What are the parts of Network Management System (NMS)?

Ans: Following are the parts of network management system:

Q29. How many satellites are required to cover the earth?

Ans: 3 satellites are required to cover the entire earth, which is placed at 120 degree to each other. The life span of the satellite is about 15 years.

Q29. What are GPRS services?

Ans: GPRS services are defined to fall in one of the two categories:

Some of the GPRS services are not likely to be provided by network operators during early deployment of GPRS due in part to the phased development of standard. Market demand is another factor affecting the decision of operators regarding which services to offer first.

Ans: A repeater is an electronic device that receives a signal and retransmits it at a higher level and/or higher power, or onto the other side of an obstruction, so that the signal can cover longer distances without degradation.

Ans: An electronic device or electrical circuit that is used to boost (amplify) the power, voltage or current of an applied signal.

Q33. How can a Pseudo Random Noise Code be usable?

Ans: To be usable for direct sequence spreading, a PN code must meet the following conditions:

Q34. What is Oscillator?

Q35. What is an Integrated Circuit?

Q36. What is handover and what are its types?

Ans: Handover in mobile communication refers to the process of transferring a call from one network cell to another without breaking the call. There are two types of handover which are as follows:

Ans: Crosstalk is a form of interference caused by signals in nearby conductors. The most common example is hearing an unwanted conversation on the telephone. Crosstalk can also occur in radios, televisions, networking equipment, and even electric guitars.

Ans: An operational amplifier, often called an op-amp , is a DC-coupled high-gain electronic voltage amplifier with differential inputs[1] and, usually, a single output. Typically the output of the op-amp is controlled either by negative feedback, which largely determines the magnitude of its output voltage gain, or by positive feedback, which facilitates regenerative gain and oscillation.

Ans: Bluetooth is designed to be a personal area network, where participating entities are mobile and require sporadic communication with others. It is Omni directional i.e. it does not have line of sight limitation like infra red does. Ericsson started the work on Bluetooth and named it after the Danish king Harold Bluetooth. Bluetooth operates in the 2.4 GHz area of spectrum and provides a range of 10 meters. It offers transfer speeds of around 720 Kbps.

Ans: Feedback is a process whereby some proportion of the output signal of a system is passed (fed back) to the input. This is often used to control the dynamic behaviour of the system.

Ans: Code division multiple access (CDMA) is a channel access method utilized by various radio communication technologies. CDMA employs spread-spectrum technology and a special coding scheme (where each transmitter is assigned a code) to allow multiple users to be multiplexed over the same physical channel. By contrast, time division multiple access (TDMA) divides access by time, while frequency-division multiple access (FDMA) divides it by frequency.
An analogy to the problem of multiple access is a room (channel) in which people wish to communicate with each other. To avoid confusion, people could take turns speaking (time division), speak at different pitches (frequency division), or speak in different directions (spatial division). In CDMA, they would speak different languages. People speaking the same language can understand each other, but not other people. Similarly, in radio CDMA, each group of users is given a shared code. Many codes occupy the same channel, but only users associated with a particular code can understand each other.

Q43. What are the main divisions of power system?

Q44. What is Instrumentation Amplifier (IA) and what are all the advantages?

Ans: An instrumentation amplifier is a differential op-amp circuit providing high input impedances with ease of gain adjustment by varying a single resistor.

Ans: The whole of the geographical area is divided into hexagonal shape geometrical area called cell and each cell having its own transceiver. Each BTS (cell site) allocated different band of frequency or different channel. Each BTS antenna is designed in such a way that i cover cell area in which it is placed with frequency allotted without interfering other sell signal.