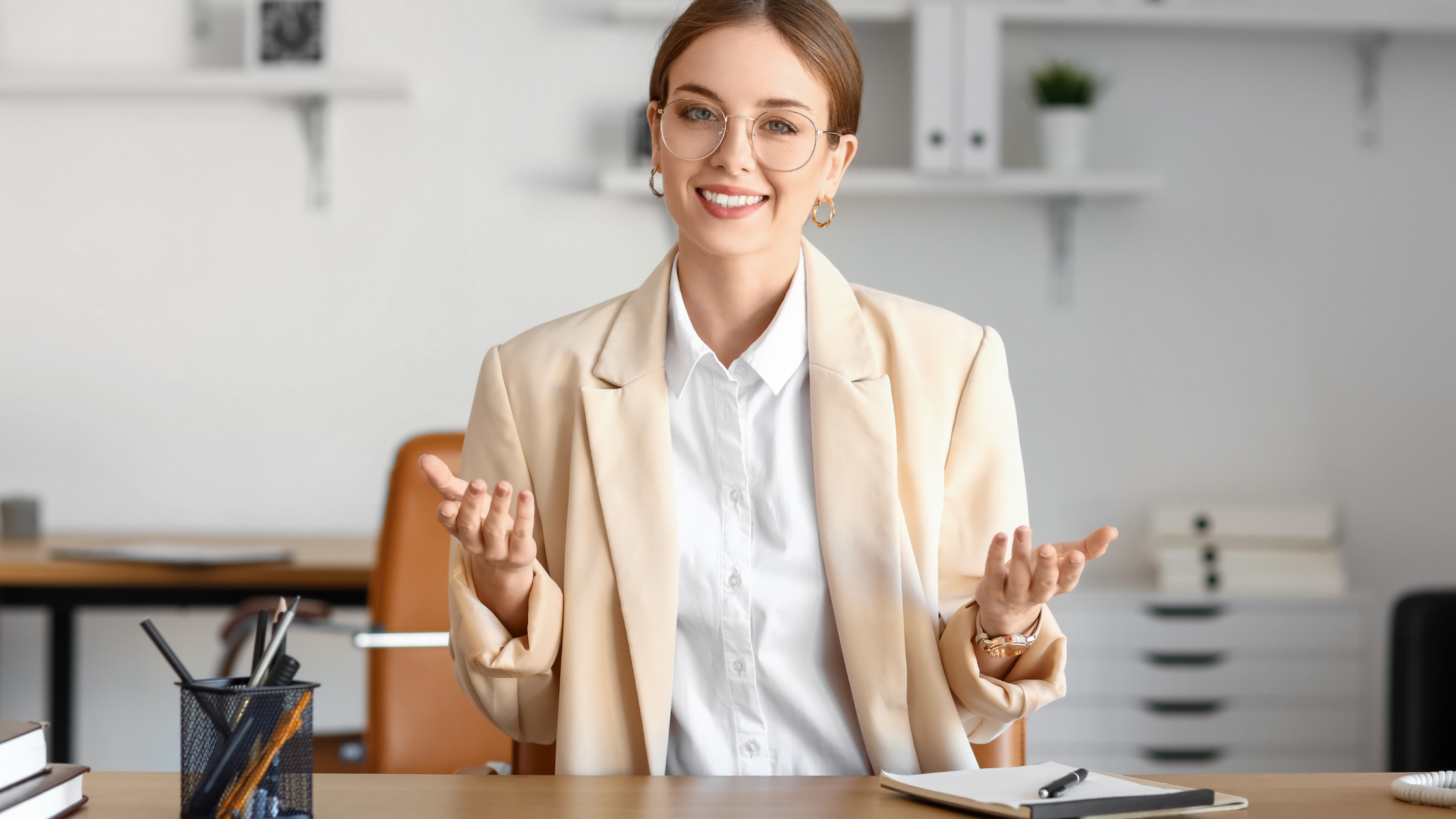 Ember.js is a JavaScript web framework that is open-source in nature and is one of the best options available when it comes to building single-page web applications. Standard application architecture can simply be assured from Ember.js. The good thing is it develops applications that are best in running in the browser.

Q2. What is Ember JS used for?

Ember.js is an open-source JavaScript web framework, utilizing a component-service pattern. It allows developers to create scalable single-page web applications by incorporating common idioms, best practices, and patterns from other single-page-app ecosystem patterns into the framework.

Q3. What is the prime task performed by controllers in Ember JS?

Decorating the model which is returned by the route is a very essential task that needs to be performed in Ember.

Q4. What is setupController in Ember?

Q5. What is outlet in Ember?

Outlet is the placeholder for where the template of a child route renders. For example, let's say you have a route “blog” and “blog/articles”. You would put the navbar markup and an in blog. hbs template, and the articles. hbs template would show up in place of when the app renders.

Q6. What is the core concept of Ember.js?

Q7. What are the main advantages of using Ember.js?

Q8. What are the features of Ember.js?

A router is a core feature of Ember.js. It is used to translate the URL into the series of templates and also represent the state of an application. Every URL has a corresponding route object that controls what is visible to the user. It matches the current URL to other routes which are used for loading the data, displaying the templates and set up an application state.

Q10. What are the main components of Ember.js?

Q12. What are the benefits of using Ember.js?

It is basically considered as a library that keeps all the retrieving records either from the user or from a server. Its responsibility is to update the data and then again save them to the server. In case programmers felt, they can check the errors and redundancy before it is made to save on the server. It can also be used for data backup and other purposes in case the need for the same is realized.

Q14. What are the common functions that you can find in the Ember Package?

Q15. What is Ember Namespace?

Sometimes an object contains the application of a framework. Defining the same object is a daunting job because it cannot be directly accessed. For this purpose, Ember namespace can be used.

In Ember Data, an Adapter is used to determine how data is persisted to a backend data store. Things such as the backend host, URL format, and headers used to talk to a REST API can all be configured in an adapter. For example, the rest adapter is used to deal with JSON APIs, and LSAdapter deals with local storage.

Q17. What do you know about Ember.js structure?

Ember.js follows Models, Views and Controller structure. It is abbreviated as MVC.

Q18. What do you know by observers in Ember.js?

Ember supports observing any property which also includes computed properties. Observers are something which contains the behavior that reacts to the changes made in other properties. Observers are used when we need to perform some behavior after binding has finished synchronizing. New ember developers often use observers. Observers are mostly used within the ember framework and for that; computed properties are the appropriate solution. An observer can be set on an object using the following syntax- "ember.observer" Observers in ember are synchronous. They fire as soon as they observe a change in the properties. So, because of this, it is easy to introduce bugs where properties are not yet synchronized.

In Ember.js, project structure is also called directory structure. It contains the following files and directories:

Q20. What are the different Template components in Ember.js?

Various template components are potent in Ember.js and are used for specific purposes related to running the code in an error-free manner.

These template components are:

Q21. Which function in Ember.js is used to test whether the value is an array or not?

The isArray function is used to check whether the value is an array or not. It returns true if the passed object is an array or Array-like. The Objects are considered to be Array-like if any of the following are true: