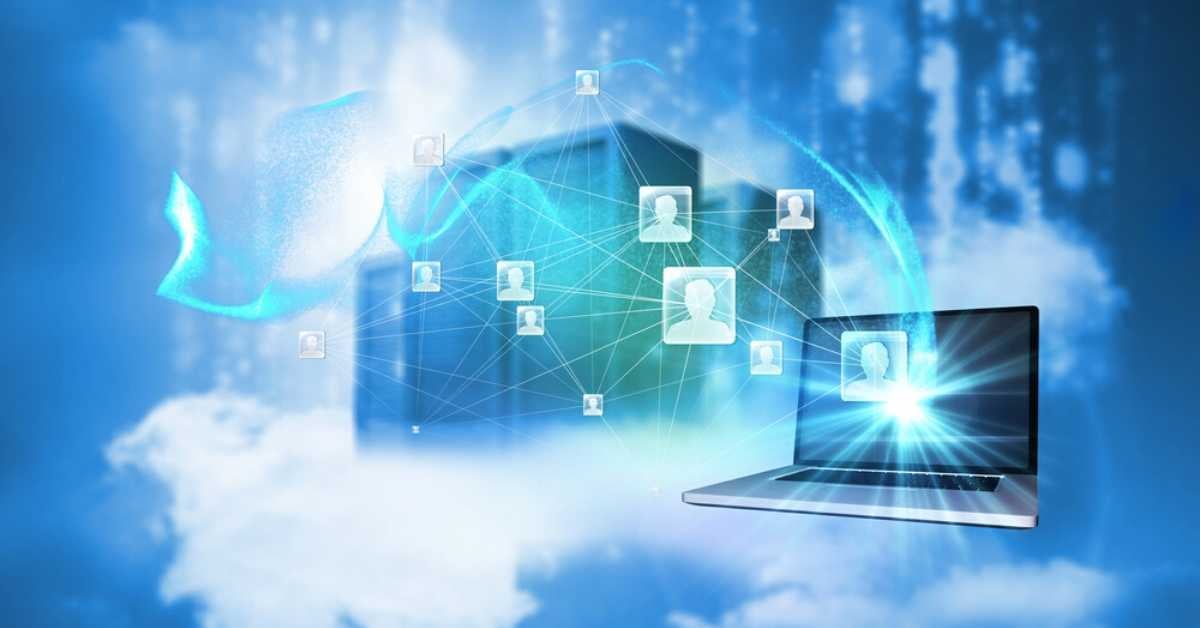 Ans: MySQL is an open source DBMS which is built, supported and distributed by MySQL AB (now acquired by Oracle)

Q2. What are the technical features of MySQL?

Ans: MySQL database software is a client or server system which includes

Q4. What are Heap tables?

Ans: HEAP tables are present in memory and they are used for high speed storage on temporary

Q5. What is the default port for MySQL Server?

Ans: The default port for MySQL server is 3306.

Q6. What are the advantages of MySQL when compared with Oracle?

Q7. Differentiate between FLOAT and DOUBLE?

Ans: Following are differences for FLOAT and DOUBLE:

Ans: CHAR_LENGTH  is character count whereas the LENGTH is byte count. The numbers are same for Latin characters but they are different for Unicode and other encodings.

Q9. How to represent ENUMs and SETs internally?

Ans: ENUMs and SETs are used to represent powers of two because of storage optimizations.

Q10. What is the usage of ENUMs in MySQL?

Ans: ENUM is a string object used to specify set of predefined values and that can be used during table creation.

Ans: REGEXP is a pattern match in which  matches pattern anywhere in the search value.

Q12. Difference between CHAR and VARCHAR?

Ans: Following are the differences between CHAR and VARCHAR: Ans: The string types are:

Q14. How to get current MySQL version?

is used to get the current version of MySQL.

Q15. What storage engines are used in MySQL?

Q16. What are the drivers in MySQL?

Ans: Following are the drivers available in MySQL:

Q17. What does a TIMESTAMP do on UPDATE CURRENT_TIMESTAMP data type?

Ans: TIMESTAMP column is updated with Zero when the table is created.  UPDATE CURRENT_TIMESTAMP modifier updates the timestamp field to  current time whenever there is a change in other fields of the table.

Q18. What is the difference between primary key and candidate key?

Ans: Every row of a table is identified uniquely by primary key. There is only one primary key for a table.

Primary Key is also a candidate key. By common convention, candidate key can be designated as primary and which can be used for any foreign key references.

Q19. How do you login to MySql using Unix shell?

Ans: We can login through this command:

Q20. What does myisamchk do?

Ans: It compress the MyISAM tables, which reduces their disk or memory usage.

Q21. How do you control the max size of a HEAP table?

Q22. What is the difference between MyISAM Static and MyISAM Dynamic?

Ans: In MyISAM static all the fields will have fixed width. The Dynamic MyISAM table will have fields like TEXT, BLOB, etc. to accommodate the data types with various lengths.

MyISAM Static would be easier to restore in case of corruption.

Q23. What are federated tables?

Ans: Federated tables which allow access to the tables located on other databases on other servers.

Q24. What, if a table has one column defined as TIMESTAMP?

Ans: Timestamp field gets the current timestamp whenever the row gets altered.

Q25. What happens when the column is set to AUTO INCREMENT and if you reach maximum value in the table?

Ans: It stops incrementing. Any further inserts are going to produce an error, since the key has been used already.

Q26. How can we find out which auto increment was assigned on Last insert?

Ans: LAST_INSERT_ID will return the last value assigned by Auto_increment and it is not required to specify the table name.

Q27. How can you see all indexes defined for a table?

Ans: Indexes are defined for the table by:

Ans: % corresponds to 0 or more characters, _ is exactly one character in the LIKE statement.

Q29. How can we convert between Unix & MySQL timestamps?

Ans: UNIX_TIMESTAMP is the command which converts from MySQL timestamp to Unix timestamp

FROM_UNIXTIME is the command which converts from Unix timestamp to MySQL timestamp.

Q30. What are the column comparisons operators?

Q31. How can we get the number of rows affected by query?

Ans: Number of rows can be obtained by

All these examples are same. It is not case sensitive.

Q33. What is the difference between the LIKE and REGEXP operators?

Ans: LIKE and REGEXP operators are used to express with ^ and %.

Q34. What is the difference between BLOB AND TEXT?

Ans: A BLOB is a binary large object that can hold a variable amount of data. There are four types of BLOB –

They all differ only in the maximum length of the values they can hold.

A TEXT is a case-insensitive BLOB. The four TEXT types

They all correspond to the four BLOB types and have the same maximum lengths and storage requirements.

The only difference between BLOB and TEXT types is that sorting and comparison is performed in case-sensitive for BLOB values and case-insensitive for TEXT values.

mysql_fetch_array() -Returns a result row as an associated array or a regular array from database.

mysql_fetch_object –  Returns a result row as object from database.

Q36. How can we run batch mode in mysql?

Ans: Following commands are used to run in batch mode:

Q37. Where MyISAM table will be stored and also give their formats of storage?

Ans: Each MyISAM table is stored on disk in three formats:

Q38. What are the different tables present in MySQL?

MyISAM is the default storage engine as of MySQL .

Ans: ISAM  is abbreviated as Indexed Sequential Access Method.It was developed by IBM to store and retrieve data on secondary storage systems like tapes.

Ans: lnnoDB is a transaction safe storage engine developed by Innobase Oy which is a Oracle Corporation now.

Ans: DISTINCT is converted to a GROUP BY on all columns and it will be combined with ORDER BY clause.

Q42. How to enter Characters as HEX Numbers?

A HEX number string will be automatically converted into a character string, if the expression context is a string.

Ans: In MySql, top 50 rows are displayed by using this following query:

Q44. How many columns can be used for creating Index?

Ans: Maximum of 16 indexed columns can be created for any standard table.

Q45. What is the different between NOW() and CURRENT_DATE()?

Ans: NOW () command is used to show current year,month,date with hours,minutes and seconds.

Q46. What are the objects can be created using CREATE statement?

Q47. How many TRIGGERS are allowed in MySql table?

Ans: SIX triggers are allowed in MySql table. They are as follows:

Q48. What are the nonstandard string types?

Q49. What are all the Common SQL Function?

NOW() – Returns the current date and time as one value.

HOUR(), MINUTE(), SECOND() – Extracts the given data from a time value.

DATEDIFF(A, B) – Determines the difference between two dates and it is commonly used to calculate age

SUBTIMES(A, B) – Determines the difference between two times.

FROMDAYS(INT) – Converts an integer number of days into a date value.

MySQL keeps the ACLs (also called grant tables) cached in memory. When a user tries to authenticate or run a command, MySQL checks the authentication information and permissions against the ACLs, in a predetermined order.