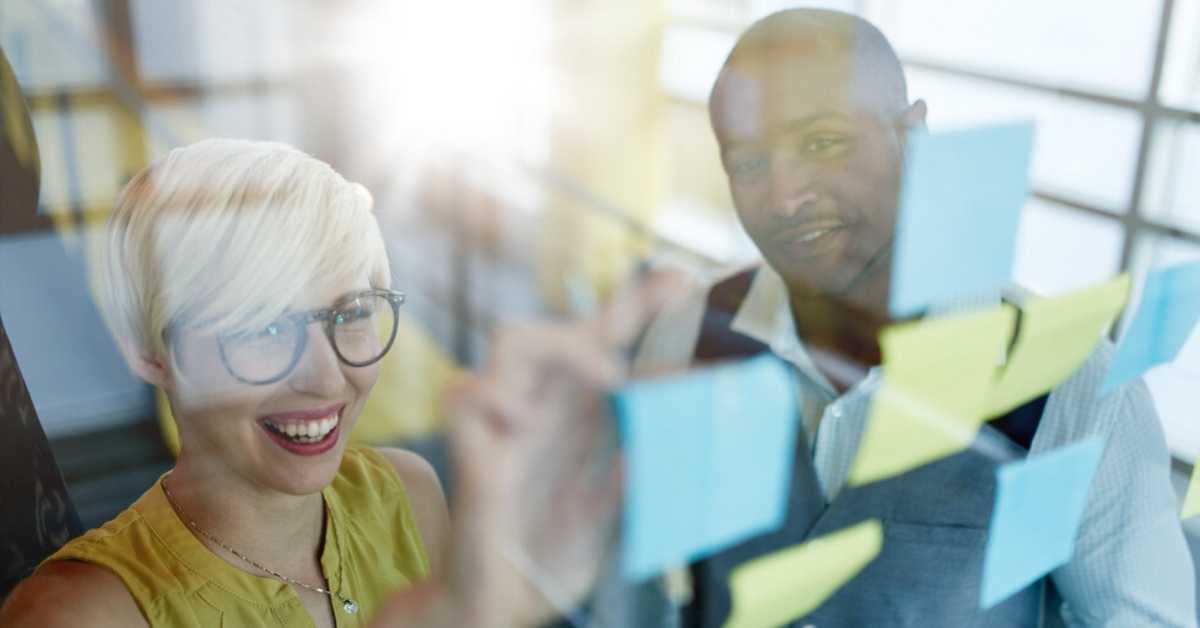 Ans: The Google Web Toolkit (GWT) is a toolkit to develop Ajax web application with Java. The programmer writes Java code and this code is translated into HTML and Javascript via the GWT compiler.
The compiler creates browser specific HTML and JavaScript to support all the major browsers correctly. GWT supports a standard set of UI widgets, has build in support for the browser back button and a JUnit based test framework.

Q2. What are the Important modules in GWT?

Q3. Is GWT works in all the browsers? If yes why?

Ans: Yes GWT works in all the browsers because GWT compiler creates javascript code per browser and per localization.
I meant, if you configure module.xml with Firefox and IE then GWT compiler will create javascript code for both browsers seperately.
And when you load the application it first check from which browser you are opening the application and it will load the corresponding javascript.
It means GWT supports Cross browser functionality.

Q4. What are the features of GWT?

Ans: Following are the features of GWT:

Q5. What are the core components of GWT?

Ans: Following are the core components of GWT:

The reason is that most browsers' JavaScript engines are single-threaded. As a result, blocking on a call to XMLHTTPRequest also blocks the UI thread, making the browser appear to freeze for the duration of the connection to the server. Some browsers provide a way around this, but there is no universal solution. GWT does not implement a synchronous network connection because to do so would be to introduce a feature that does not work on all browsers, violating GWT's commitment to no-compromise, cross-browser AJAX. It would also introduce complexity for developers, who would have to maintain two different versions of their communications code in order to handle all browsers.

Ans: This specifies the names of source folders which GWT compiler will search for source compilation.

Ans: The public path is the place in your project where static resources referenced by your GWT module, such as CSS or images, are stored.

Q10. Which widget represents a password text box in GWT?

Q11. Which widget represents a multiline text box in GWT?

Ans: TextArea widget represents a text box that allows multiple lines of text to be entered.

Q12. Which widget represents a rich text editor in GWT?

Q14. What are Modules, Entry Points and HTML Pages in GWT?

Ans: GWT applications are described as modules. A module \"modulename\" is described by a configuration file \"modulename.gwt.xml\". Each module can define one or more Entry point classes.

An entry point is the starting point for a GWT application, similar to the main method in a standard Java program. A Java class which is an entry point must implement the interface \"com.google.gwt.core.client.EntryPoint\" which defines the method onModuleLoad().
The module is connected to a HTML page, which is called \"host page\". The code for a GWT web application executes within this HTML document.
The HTML page can define \"div\" containers to which the GWT application can assign UI components or the GWT UI components are simply assigned to the body tag of the HTML page.

Q15. What are the language differences between web mode and hosted mode?

Ans: Typically, if your code runs as intended in hosted mode and compiles to JavaScript without error, web mode behavior will be equivalent. Occasional different problems can cause subtle bugs to appear in web mode that don't appear in hosted mode. Fortunately those cases are rare.

Q16. What is the purpose of the IsSerializable interface in GWT?

Ans: A user-defined class is serializable if all of the following apply:
It is assignable to IsSerializable or Serializable, either because it directly implements one of these interfaces or because it derives from a superclass that does
All non-final, non-transient instance fields are themselves serializable, and
As of GWT 1.5, it must have a default (zero argument) constructor (with any access modifier) or no constructor at all.
One key difference though is that , for security reasons, all Serializable classes must be included in a serialization policy, which is generated at compile time, while IsSerializable classes do not have that requirement.
If your interest is purely in GWT, and you don\'t e.g. share your model classes between the web application and another application, I suggest you have your model classes/DTOs implement IsSerializable.

Q17. What is Gwt Sever Side RemoteServiceServlet?

Ans: In GWT we can handle page navigation using couple of ways.

Q19. What 3d party libraries have used with GWT? Which libraries would you recommend? Why?

Q20. Describe how an event bus is used and implemented.

Q21. What is Module descriptor in GWT?

Q22. How can we run GWT application?

Q23. How to compile the GWT application?

Ans: Run ant build in the root folder of the application

Disadvantage is it takes a lot of time to compile each change because of the permutations
Steps: