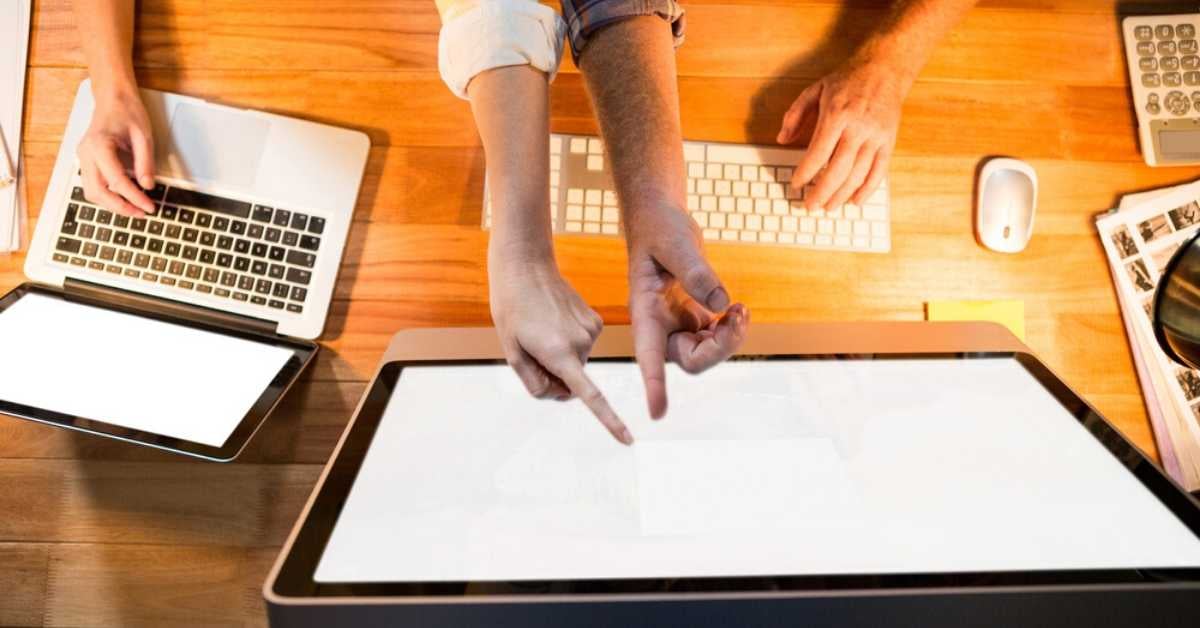 Ans: A prearranged collection of figures known as data is called database.

Q3. What are the various kinds of interactions catered by DBMS?

Ans: The various kind of interactions catered by DBMS are:

Ans: The development of database technology is divided into:

Q5. Who proposed the relational model?

Q6. What are the features of Database language?

Q7. What do database languages do?

Ans: As special-purpose languages, they have:

Ans: A data model determining fundamentally how data can be stored, manipulated and organised and the structure of the database logically is called database model.

Ans: The various relationships of database are:

Ans: Organized data void of inconsistent dependency and redundancy within a database is called normalization.

Ans: Advantages of normalizing database are:

Ans: Boosting up database performance, adding of redundant data which in turn helps rid of complex data is called denormalization.

Manipulating data in a database such as inserting, updating, deleting is defined as Data Manipulation Language. (DML)

Q15. Enlist some commands of DDL.

Create is used in the CREATE TABLE statement. Syntax is:

It helps in modification of an existing object of database. Its syntax is:

It destroys an existing database, index, table or view. Its syntax is:

Ans: A database object which helps in manipulating data row by row representing a result set is called cursor.

Q19. Enlist the types of cursor.

Ans: The types of cursor are:

Ans: A query contained by a query is called Sub-query.

Q21. Why is group-clause used?

Ans: Functions which operate against a collection of values and returning single value is called aggregate functions

Ans: Scalar function is depended on the argument given and returns sole value.

Q25. What restrictions can you apply when you are creating views?

Ans: Restrictions that are applied are:

Ans: Storage and access of data from the central location in order to take some strategic decision is called Data Warehousing. Enterprise management is used for managing the information whose framework is known as Data Warehousing.

Ans: Joins help in explaining the relation between different tables. They also enable you to select data with relation to data in another table.

The various types are:

Q29. What do you mean by Index hunting?

Ans: Indexes help in improving the speed as well as the query performance of database. The procedure of boosting the collection of indexes is named as Index hunting.

Q30. How does Index hunting help in improving query performance?

Ans: Index hunting helps in improving the speed as well as the query performance of database. The followed measures are achieved to do that:

Q31. Enlist the disadvantages of query.

Ans: The disadvantages of query are:

Q33. What is Executive Plan?

Ans: Executive plan can be defined as:

Ans: A data structure in the form of tree which stores sorted data and searches, insertions, sequential access and deletions are allowed in logarithmic time.

Q36. What do you mean by Fill Factor concept with respect to indexes?

Ans: Fill Factor can be defined as being that value which defines the percentage of left space on every leaf-level page that is to be packed with data. 100 is the default value of Fill Factor.

Ans: Fragmentation can be defined as a database feature of server that promotes control on data which is stored at table level by the user.

The Steps of nested loop are:

Nested Loops is executed from the inner to the outer as:

While joining large tables, the use of Hash Join is preferred.

Algorithm of Hash Join is divided into:

Two independent sources of data are joined in sort merge join. They performance is better as compared to nested loop when the data volume is big enough but it is not good as hash joins generally.
The full operation can be divided into parts of two:

Get first row R1 from input1

Get first row R2 from input2.

Q39. What is Database partitioning?

Ans: Division of logical database into independent complete units for improving its management, availability and performance is called Database partitioning.

Q40. Explain the importance of partitioning.

Ans: Splitting of one table which is large into smaller database entities logically is called database partitioning. Its benefits are:

Ans: DBMS along with database is called Database system.

Q42. What do you mean by Query Evaluation Engine?

Ans: Query Evaluation Engine executes the low-level instructions that are generated by the compiler.

Aggregation: The collected entities and their relationship are aggregated in this model. It is mainly used in expressing relationships within relationships.

Ans: The various transaction phases are:

Ans: Compilations of objects make up this model in which values are stored within instance variables which is inside the object. The object itself comprises bodies of object for its operation which are called methods. Objects containing same kind of variables and methods are called classes.

Ans: It can be defined as being a ‘thing’ with an independent existence in the real world.

Q48. What do you mean by Entity type?

Ans: A set of entries having similar attributes are entity types.

Compilation of all entries of any particular type of entry in the database is called Entity Set.

50)  What do you mean by Entity type extension?

Compilation of similar entity types into one particular type which is grouped together as an entity set.