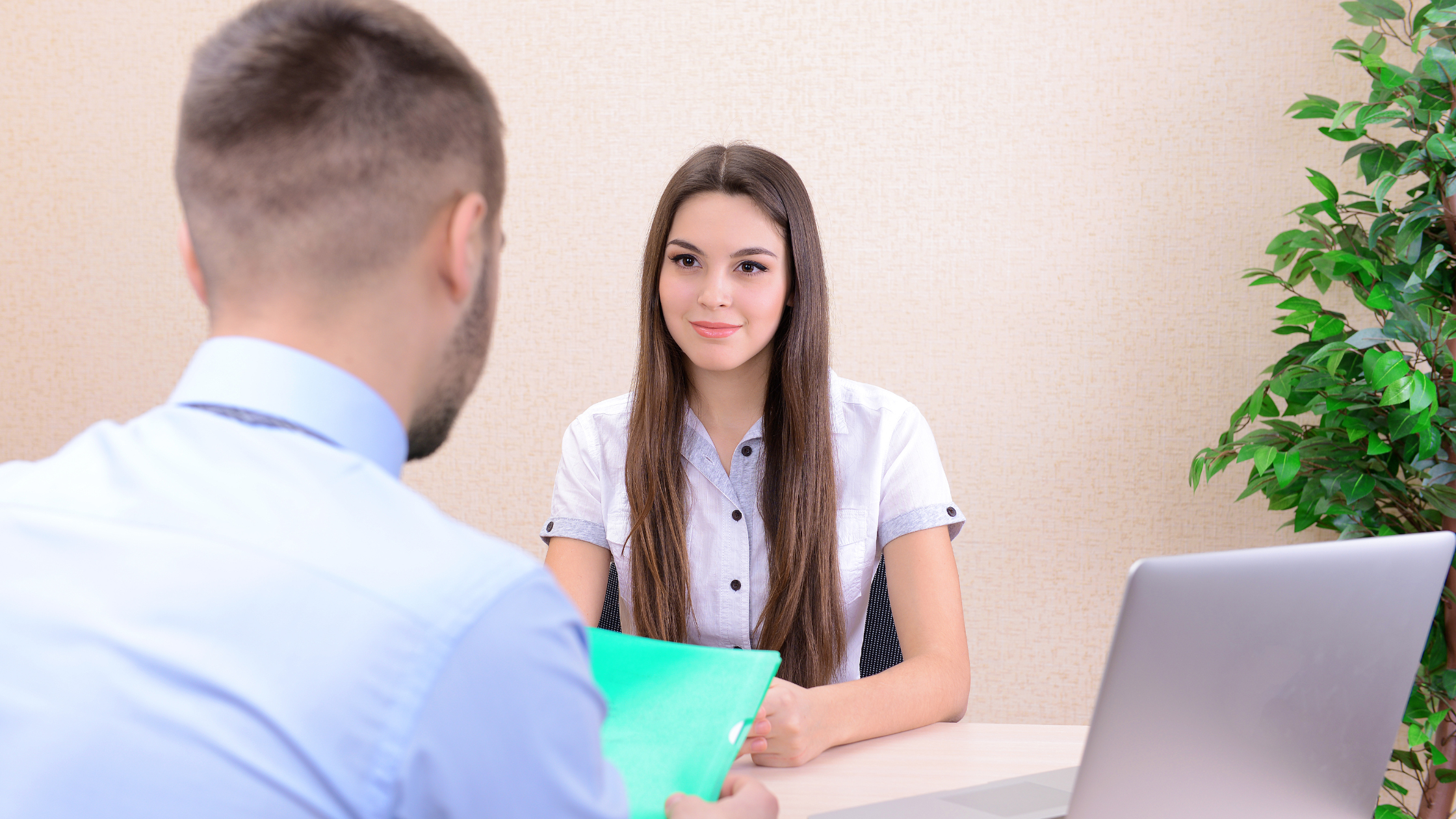 Angular 4 is a Javascript framework for building apps in HTML, TypeScript, and JavaScript. It has built-in features for HTTP service, animation, and materials.

Q2. What is Unit Testing in Angular 4?

Private testing or unit testing is used to test the system’s components. It is the process to test small separate pieces of code. But when any unit testing depends on any of the external resources like networks, databases, and APIs, then it would not come under unit test.

Q3. What is binding?

The binding process in Angular 4 is the process of establishing synchronization between the View and Model Components which are different layers in the application.

Q5. What is dependency injection in Angular 4?

Dependency injection describes an important application design pattern that is used to enhance the effectiveness and modularity of an application. This is mainly a coding pattern where class requests for dependencies from the external or third-party sources rather than creating it.

Q6. What are the Modules in Angular 4?

A module is defined as a file where all the Components, Directives, Pipes, and Services are interlinked and grouped to make it a proper and perfect working application for Angular. Every Angular app has a root module that will be defined inside app.module.ts (a TypeScript file format). To define a module in Angular 4, NgModule is being used.

Q7. What are the NgModule Metadata Properties?

It is a method that takes a single metadata object to tell Angular how to compile the application.

Q8. Why Angular 4 is faster than its previous version?

Angular 4 is faster when compared to its previous version. Here are a few versions are given below:

Q9. Describe the features of Angular 4?

Angular 4 has several new features. Most of the changes have been implemented to the background of the current version, not in the core functionality of coding. Some of the features are:

Deep Linking mainly takes a specific page directly without searching and traversing applications from the landing page of the website. It will ultimately help in generating and getting indexes so that such specific links can easily be searched by search engines. In Angular 4, deep linking use # for support.

There are so many different ways to install Angular 4:

Q13. Describe the use of TypeScript in Angular 4?

It is a native language for Angular 4 Development. TypeScript has a Design-tome support system for tooling and Type Safety. It is mainly a superset of JavaScript.

Q14. What are the different types of component decorators in Angular 4?

There are 4 types of component decorators in Angular 4:

There are 3 types of loading – eager loading, lazy loading, and preloading. Eager loading is the module format that has to import into the Angular 4 application by introducing the metadata of the @ngmodule decorator. It is helpful for small size angular applications.

Q16. Difference between Angular 4 and Angular 5?

In the case of Angular 4, when functionalities, logic as well as code are executed before loading a route is called Guards. It checks the route access, any new features in a module, child route access, and response to the user of any unsaved changes.

Q18. What are Angular 4 Providers?

These are the injectors that inject the objects by the providers. There are different types of Angular 4 providers – Class provider, Factory Provider, Value Provider, and Alias Provider.

Q19. What is embedded view in Angular 4?

The embedded view is a hosting component that is used to define a template.

A reducer is a function to specify how a specific state changes in response to any event or action. Reducers are pure functions in nature and they produce the same output for a given input respectively. And they are without any side effects and handle each state transition synchronously. Each reducer function takes the latest Action dispatched from the component along with function arguments, the current state, and determines whether to return a newly modified state or the original state based upon the processed data.

Q21. How to handle HTTP error response in Angular 4?

Here are the best practices for HTTP error handling on Angular:

Q22. How do you create a custom pipe in Angular 4?

Here’s an example of creating a pipe which reverses the order of letter within a string. Following is the code to be found in the reverse-str.pipe.ts file.

We can use the ngx-cookie-service node package to save cookies in Angular 4.

Use the following steps:

To add an external js file into Angular 4, follow these steps: