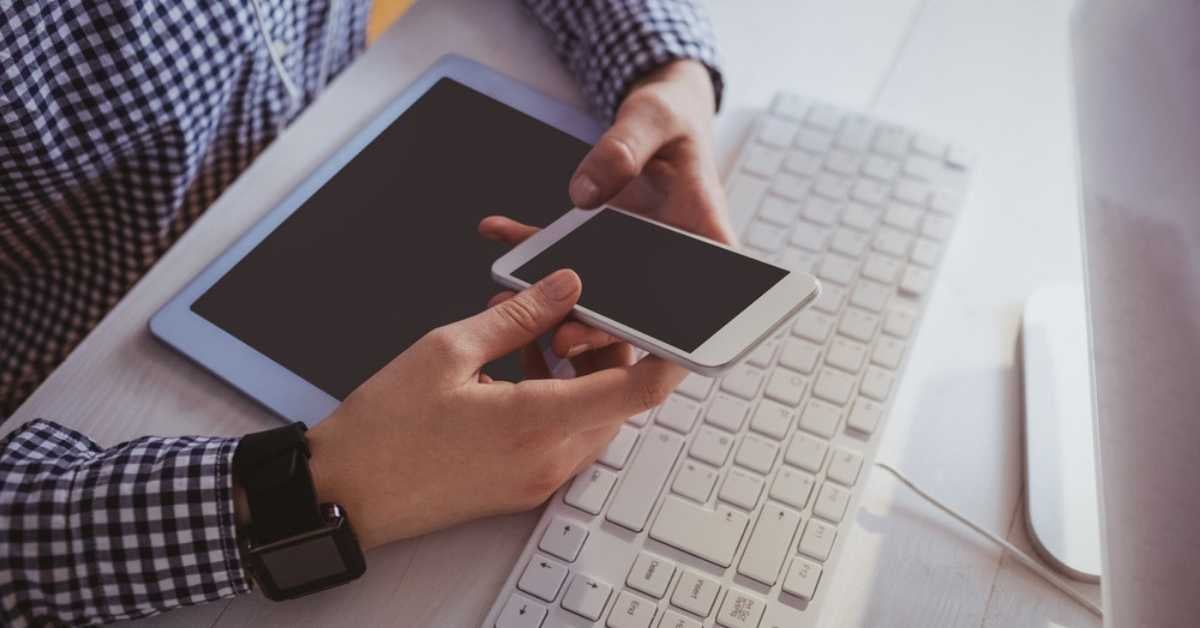 Q1. What is Agile Testing?

Q2. What is re-factoring?

Ans: Modification of the code without changing its functionality to improve the performance is called re-factoring.

Ans: Velocity is a metric that is calculated by addition of all efforts estimates associated with user stories completed in a iteration. It predicts how much work Agile can complete in a sprint and how much time will require to complete a project.

Ans: A small code which mimics a specific component in the system and can replace it. Its output is same as the component it replaces.

Ans: It is Test-first development technique in which we add a test first before we write a complete production code. Next we run the test and based on the result refactor the code to fulfill the test requirement.

Q6. What is Agile manifesto?

Ans: Agile manifesto defines an iterative and people-centric approach to software development. It has basically 4 key values and 12 principals.

Q7. What is the difference between burn-up and burn-down chart?

Ans: Burn-up and burn-down charts are used to keep track the progress of the project.

Burn-up charts represent how much work has been completed in any project whereas Burn-down chart represents the remaining work in a project.

Q8. What qualities should a good Agile tester have?

Q9. What is a Task board in Agile?

Ans: Task board is dash board which shows progress of the project. It contains:

Q10. Define the roles in Scrum?

Ans: There are mainly three roles that a Scrum team have:

Q13. What is Zero sprint in Agile?

Ans: It can be defined as pre step to the first sprint. Activities like setting development environment, preparing backlog etc needs to be done before starting of the first sprint and can be treated as Sprint zero.

Ans: There may be some technical issues or design problem in the project which needs to be resolved first. To provide the solution of these problem “Spikes” are created. Spikes are of two types- Functional and Technical.

Ans: Pair programming is a technique in which two programmer works as team in which one programmer writes code and other one reviews that code. They both can switch their roles.
Benefits:

Q16. Explain the Iterative and Incremental Development in Agile?

Q17. How do you deal when requirements change frequently?

Ans: This question is to test the analytical capability of the candidate. Answer can be Work with PO to understand the exact requirement to update test cases. Also understand the risk in changing the requirement. Apart from this one should be able to write generic test plan and test cases. Don’t go for the automation until requirements are finalized.

Ans: It is a software development model which is combination of scrum and kanban. Scrumban is considered for maintenance projects in which there are frequent changes or unexpected user stories. It can reduce the minimum completion time for user stories.

Q19. What is Application Binary Interface?

Ans: Application Binary Interface or ABI defines an interface for complied application programs or we can say it describes the low level interface between an application and the operating system.

Q20. What is difference between Epic, User stories & Tasks?

Ans: QA can provide a value addition by thinking differently about the various scenarios to test a story. They can provide quick feedback to the developers whether new functionality is working fine or not.

Ans: Some Agile quality strategies are-

Q23. What is importance of daily stand up meeting?

Ans: Daily stand up meeting is essential for any team in which-

Q24. What is tracer bullet?

Ans: It can be defined as spike with the current architecture or the current set of best practices.
The purpose of a tracer bullet is to examine how an end-to-end process will work and examine feasibility.

Q25. How the velocity of sprint is measured?

Q26. Explain how you can measure the velocity of the sprint with varying team capacity?

For our scenario second method is applicable.

Q27. What is an epic, user stories and task?

Ans: Epic: A customer described software feature that is itemized in the product backlog is known as epic. Epics are sub-divided into stories

User Stories: From the client perspective user stories are prepared which defines project or business functions, and it is delivered in a particular sprint as expected.

Task: Further down user stories are broken down into different task

Q28. What are the differences between RUP (Rational Unified Process) and Scrum methodologies?

Q29. As a tester what should be your approach when requirements change continuously?

Q30. Explain the difference between Extreme programming and Scrum?