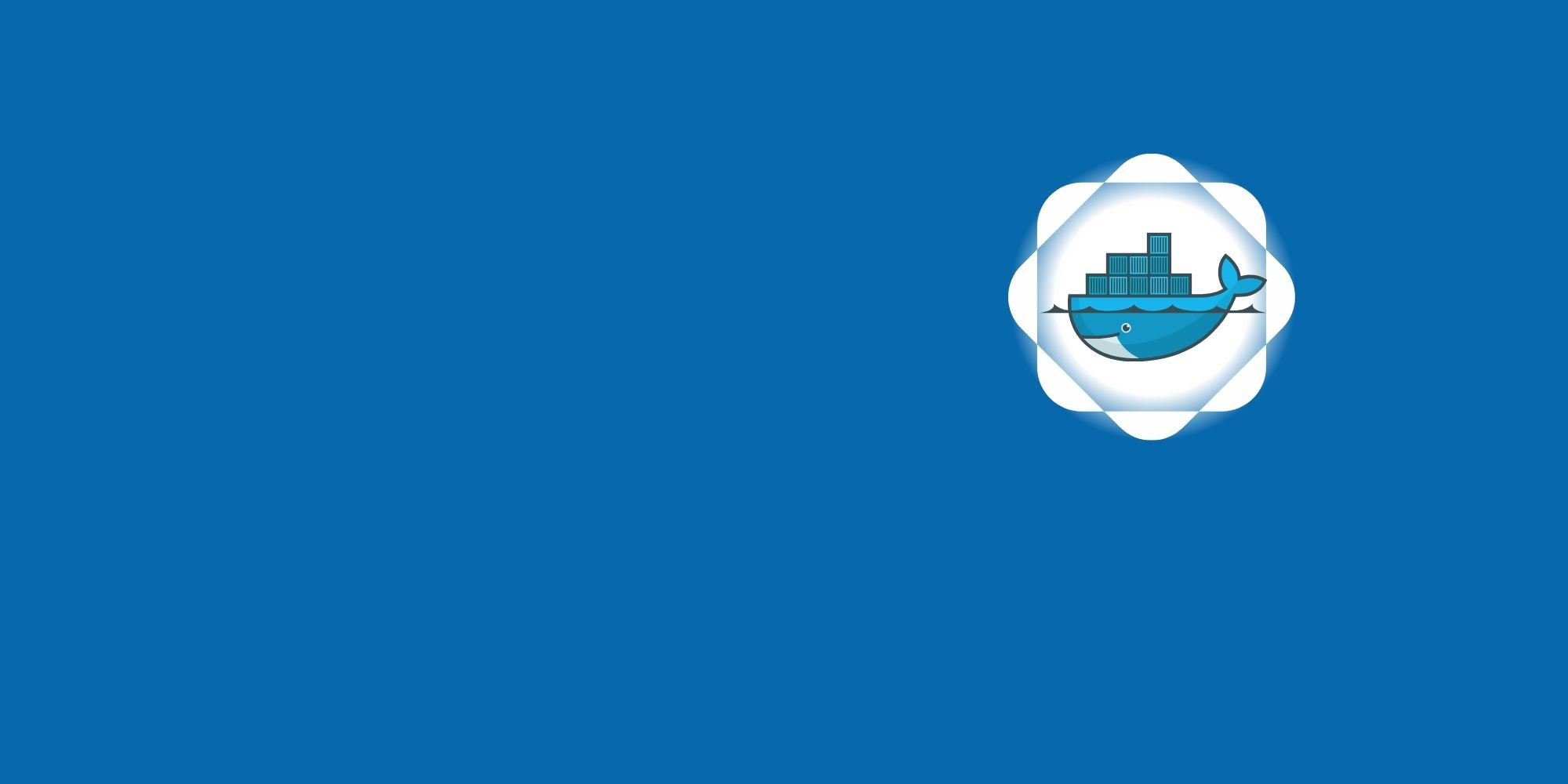 Get Started to become a hands-on expert on Docker!

Docker Training in Bangalore Offered by myTectra is the most powerful Docker Training ever offered with Top Quality Trainers, Best Price, Certification, and 24/7 Customer Care. 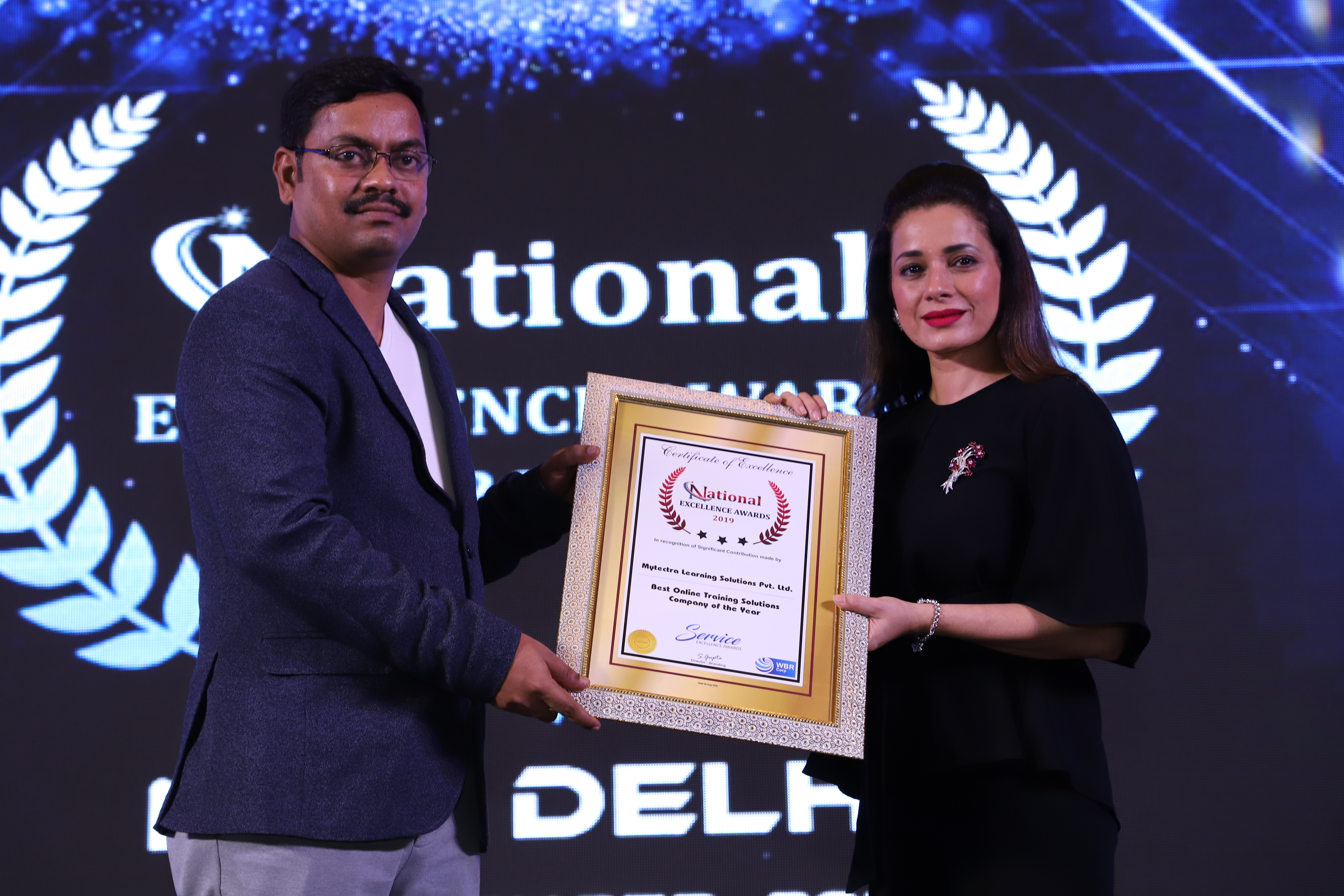 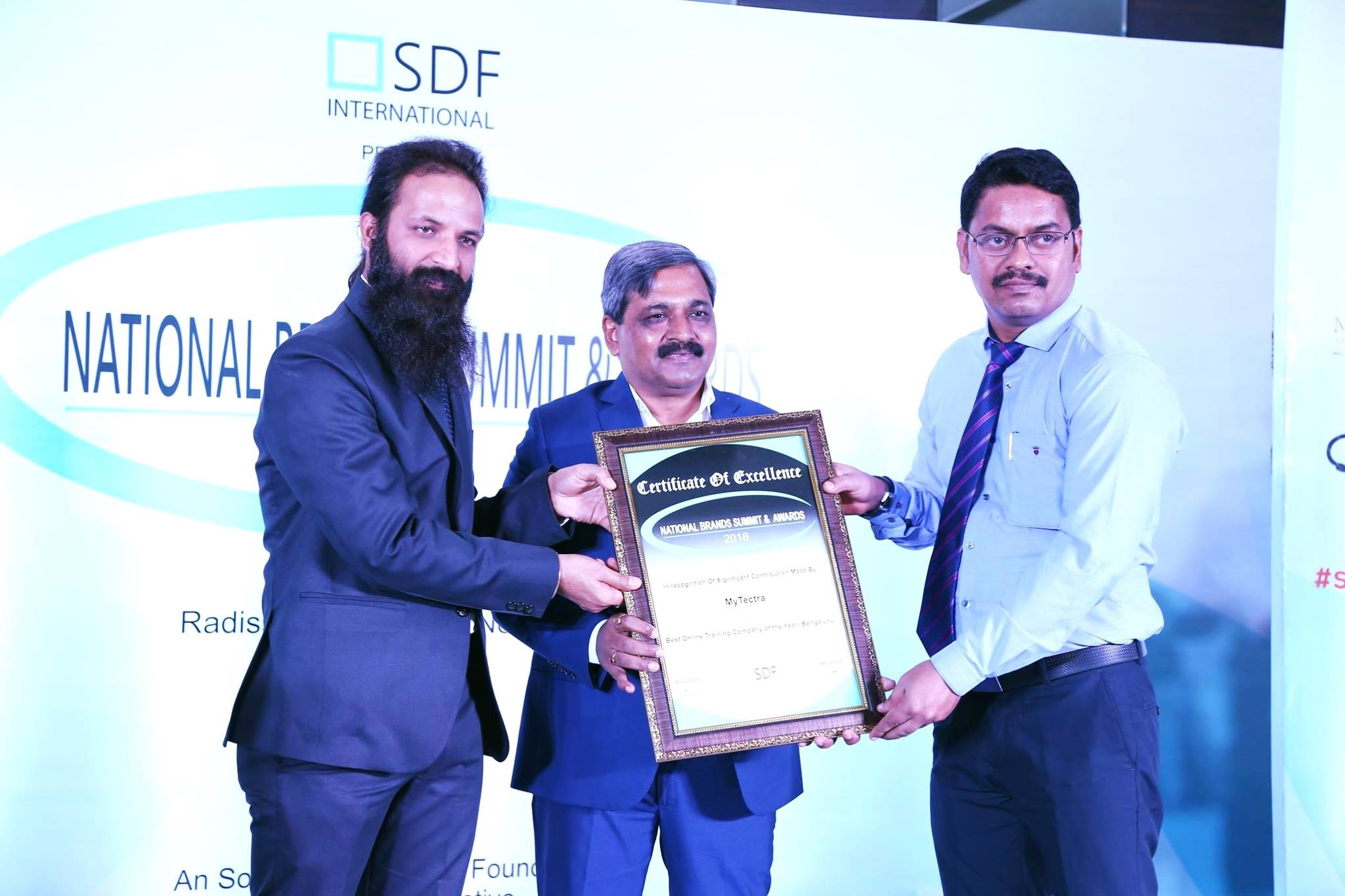 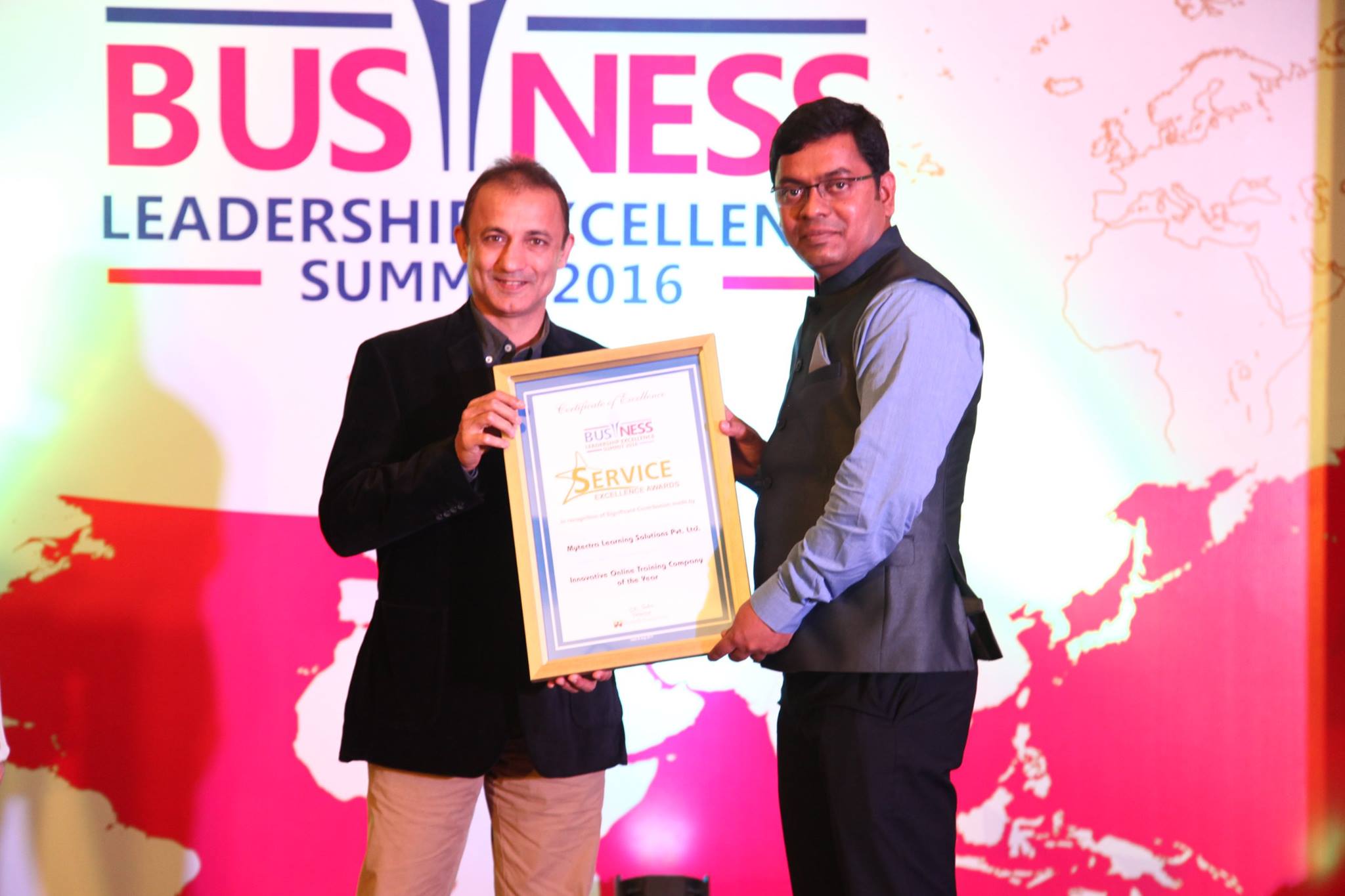 Docker Certification course will help you master the key concepts of Docker and how data can be containerized into different containers, architecture of Docker, containerization and various operations performed on it. You will also learn about Docker Hub and ways to create a Docker Image.

This course also introduces you to the Google-“Kubernetes”, a container management platform and several tools that leverage Docker to ease application deployment, continuous integration, service discovery, and orchestration. Finally, learn to deploy various Container based Applications on the Cloud.

Join myTectra to Up-Skill on the most popular programming languages Python !

What Will I Learn?
Docker is the world’s leading software container platform, used by Developers to eliminate “works on my machine” problems while collaborating on code with co-workers. Operators use Docker to run and manage apps side-by-side in isolated containers to get better compute density. Enterprises use Docker to build agile software delivery pipelines to ship new features faster, more securely and with confidence for both Linux and Windows Server apps. Docker consists of Docker Engine, a portable, lightweight runtime and packaging tool, and Docker Hub, a cloud service for sharing applications and automating workflows. Docker enables apps to be quickly assembled from components and eliminates the friction between development, QA, and production environments. As a result, IT can ship faster and run the same app, unchanged, on laptops, data centre VMs, and any cloud.


Who is the target audience?

Docker in the Cloud is the market buzz. Having Cloud Computing skills is a highly preferred learning path after Docker training. Check out the upgraded AWS Architect and Microsoft Azure course details.

What are the pre-requisites for this course?

Docker in the Cloud: 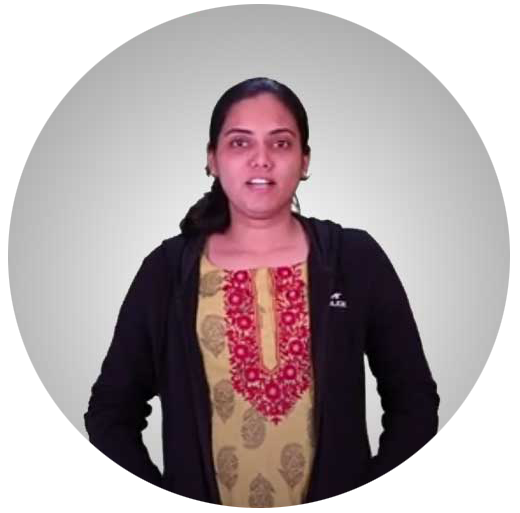 I am from Robert Bosch and have taken up Python Flask corporate training from myTectra. I am very much satisfied and happy with this customized training. The tutor was extremely helpful and adjustable and provided the best insightful training.

I did Machine Learning(ML)  & Artificial Intelligence(AI) in mytectra. myTectra was very helpful for me during my whole journey of this course. The trainer was very nice. He taught me all the basics concepts very nicely. myTectra provided me the opportunity to work on live projects of my course.

Would you like to reach us for the training for your team? Please fill the below form. We will get back to as soon as possible.

Will I get placement assistance?

myTectra is providing 100% placement assistance on our key courses. We help you with the career counselling, Exams on Key courses, Mock Interviews and Technical Interviews Tips.

Landing an interview proves that you have the job-specific skills for the position, but how do your interview skills stack up? Also, Soft skills are often the most important factor in showing you're the best candidate for the job.

Hence we are conducting FREE TRAINING on Soft-Skills worth Rs-25, 000 to all myTectra students which will help you to attend the interviews with more confidence.

Can I attend a demo session before enrollment?

Yes. We arrange a free demo for all the courses either in the Classroom or Live-Online demo. Please fill the demo request form below to schedule a free demo.

What if I miss a class?

You will never miss a lecture at myTectra. You can choose either of the two options:

What if I have more queries?

What are the payment options?
Payments can be made using any of the following options and a receipt of the same will be issued to you automatically via email for both classroom training and Online training.
Where do the classes take place?

Classroom Training - We deliver classroom training for corporate in more than 20 countries. Send us an Enquiry Now!

* All of the classes are conducted live online. They are interactive sessions that enable you to ask questions and participate in discussions during class time. We do, however, provide recordings of each session you attend for your future reference.

Who are the Trainers?

Our Trainer’s are chosen not only for their knowledge and expertise but also for their real-time experience in the respective courses.

How do contact for support queries after I enrolled for this course?

Your access to the Support Team is for a lifetime and will be available 24/7. The team will help you in resolving queries, during and after the course.

You can send an email to support@mytectra.com or submit the below form to create a ticket.

Drop Us a Query!

myTectra offers Classroom training for all courses in Bangalore and top courses as a scheduled batch in selected cities.

Live project based on any of the selected use cases, involving real-time project of the various concepts of this course.

We have a 24x7 online support team to resolve all your technical queries, through ticket based tracking system, for the lifetime.

Towards the end of the course, you will be given access to online Test for certain courses. myTectra certifies you as a certified on the specific courses and We issue a course completion certificate for most of the courses.

It’s not just about training. It’s about career progress. myTectra allows you to take control of your career by learning the right skills at the right time.

Learn Python Course From other Cities.