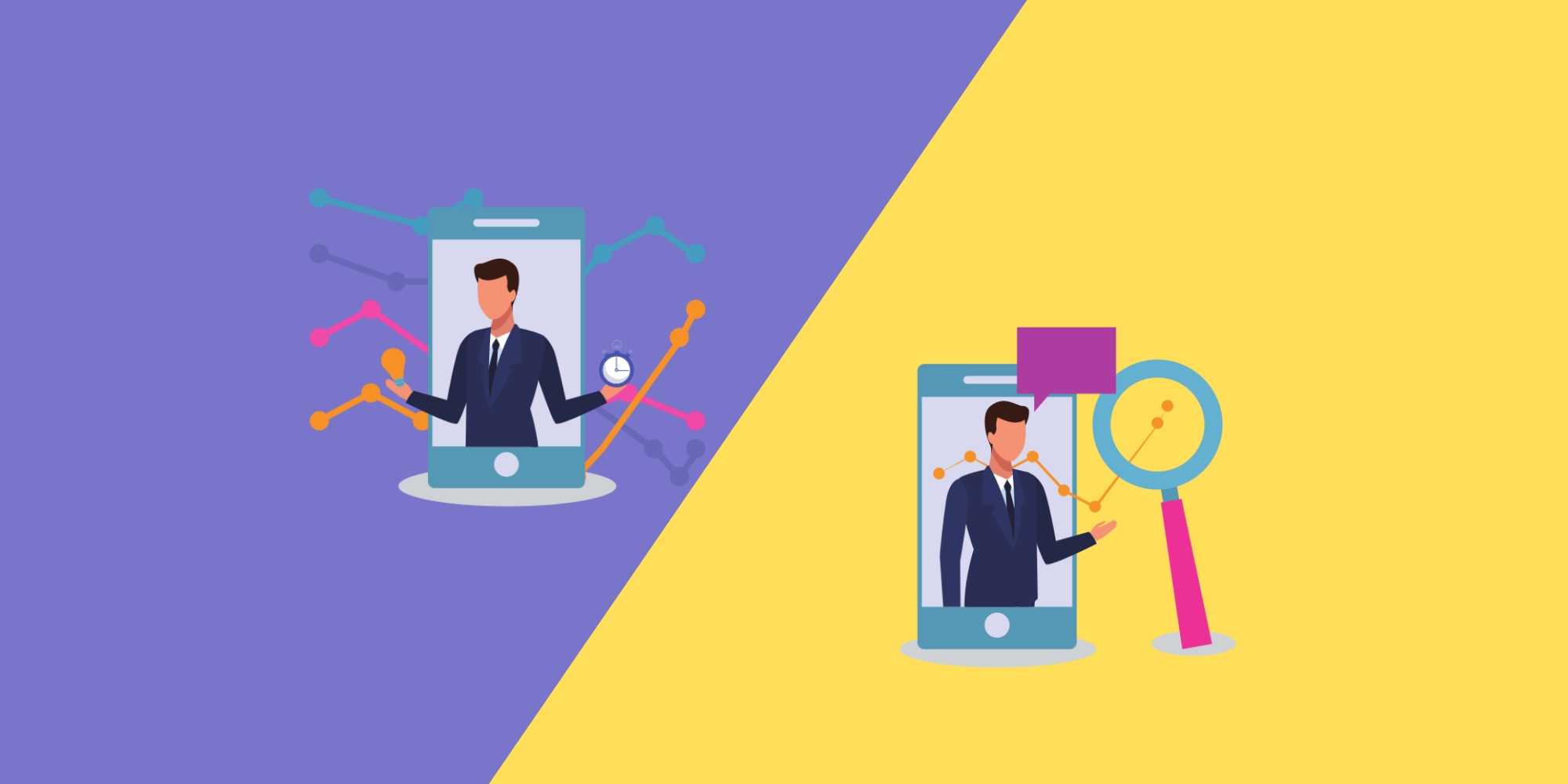 Which career is more assuring: data scientist or software developer?

First, let's try to define/distinguish between the 2 roles described:

Data Scientist - A relatively new role, an offshoot of the statistician role that incorporates the usage of advanced analytics technologies, including machine learning and predictive modeling, to contribute insights beyond statistical summary. Fundamentally, they do everything you can think of in the world of analytics, and then some. They also usually have a Ph.D.

To answer the original question:

You will love it when you possess both. A Data Scientist certainly knows how his Backend Data architecture should be. A Developer knows how to connect the whole thing through his coding skills.

A Data Scientist is someone who takes care of compiling things in such a way that Product can have the greatest advantage to the Business. A developer might not have such experience, he is concentrated into Building things, not Analyzing it.

Toward the end, it all simply boils down to your individual decision and interest. If you love designing things and building algorithms that possess a set outcome where you know what to expect, then software development is right for you. However, if you like the unpredictable, are in love with statistics and trends, and have intrinsic business intelligence, then you’re the data scientist that the future is looking for.

Although the field of data science is evolving day by day, its importance will never dominate that of software engineers, because we will perpetually require them to develop the software that data scientists will operate on. And including more data at the end, we will forever need data scientists to interpret the data and yield advancements in the business.

Data scientists write code as a medium to an end, while software developers write code to develop things.

Data scientists tackle problems such as recognizing fraudulent transactions or predicting which employees are destined to leave a company. Software developers can select the data scientists patterns and transform them into completely functioning arrangements with production-quality principles. Software developers tackle problems like making an algorithm to run extra efficiently or building user interfaces.

The Life of a Data Scientist:

Data scientists are big data wranglers. They relish a tremendous mass of rumpled data points (unstructured and structured) and use their overwhelming skills in math, statistics, and programming to clean, and organize them. Then they implement all their analytic powers – industry knowledge, contextual knowledge, sarcasm of actual assumptions – to reveal hidden resolutions to business provocations.

The Life of a software developer:

A Software developer gets the hardware platform evolved alive with the code that they write. In some means the code is the behavioral component of the outcome - what it does, how does it do it, etc. They develop all kinds of software like mobile apps, websites, code for hardware, operating systems, the internet itself too.

Can a Software Developer become a Data-Scientist?

One benefit of a “contemporary” Software Developer leaping into the Data Science bandwagon is that for them the pace of technology transformation is a given and no frustrating activity.

Yes, it is possible. It may be simpler for some people than others. How simple it is to shift to a data scientist role from a software engineering role actually depends on what sort of software you have experience building. Quite likely, that software engineer would demand to undertake part-time or full-time training in Data Science. The point is that data science, although a comparatively the latest term, has been around for a long time. As long as computers have been used to predict weather patterns, the consequence of medical therapies, and capital and product markets, we have been placing data science to use. So, the maximum of those software engineers that developed prediction algorithms using statistical models would be much more appropriate for a data scientist role than someone who just has software development experience.

Becoming a data scientist is a journey. If you previously know data analysis tools and languages such as SQL, R, Python, SPSS and SAS, the journey is imperceptibly easier. If you’ve got knowledge or expertise in statistics or utilizing statistical models to improve algorithms due to your education or jobs held, it would be even satisfying. The point is to finagle your idea into a software development role that does not look like a data scientist role but still requires you to put statistical modeling to use.

In the long run, people who are at the intersection of both ways will be a great value to the industry. 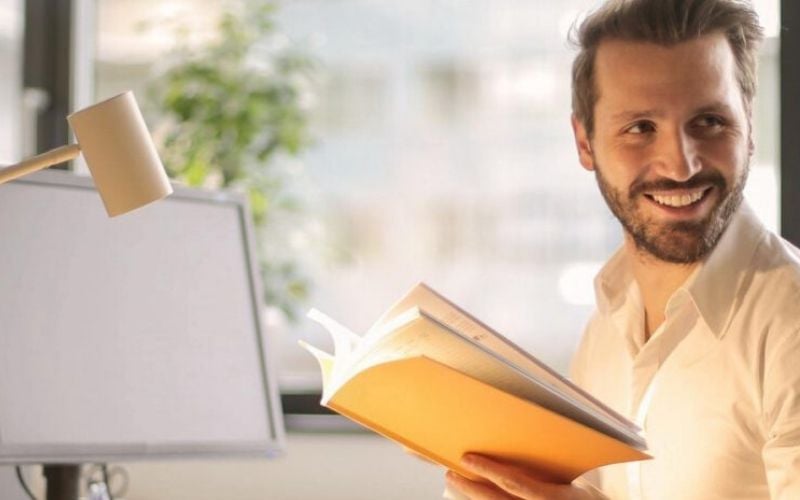 Previous Story
← Hybrid vs Native Mobile Application. What to choose in 2019?
Next Story
How people wade through one of the top trending technology (artificial intelligence) →