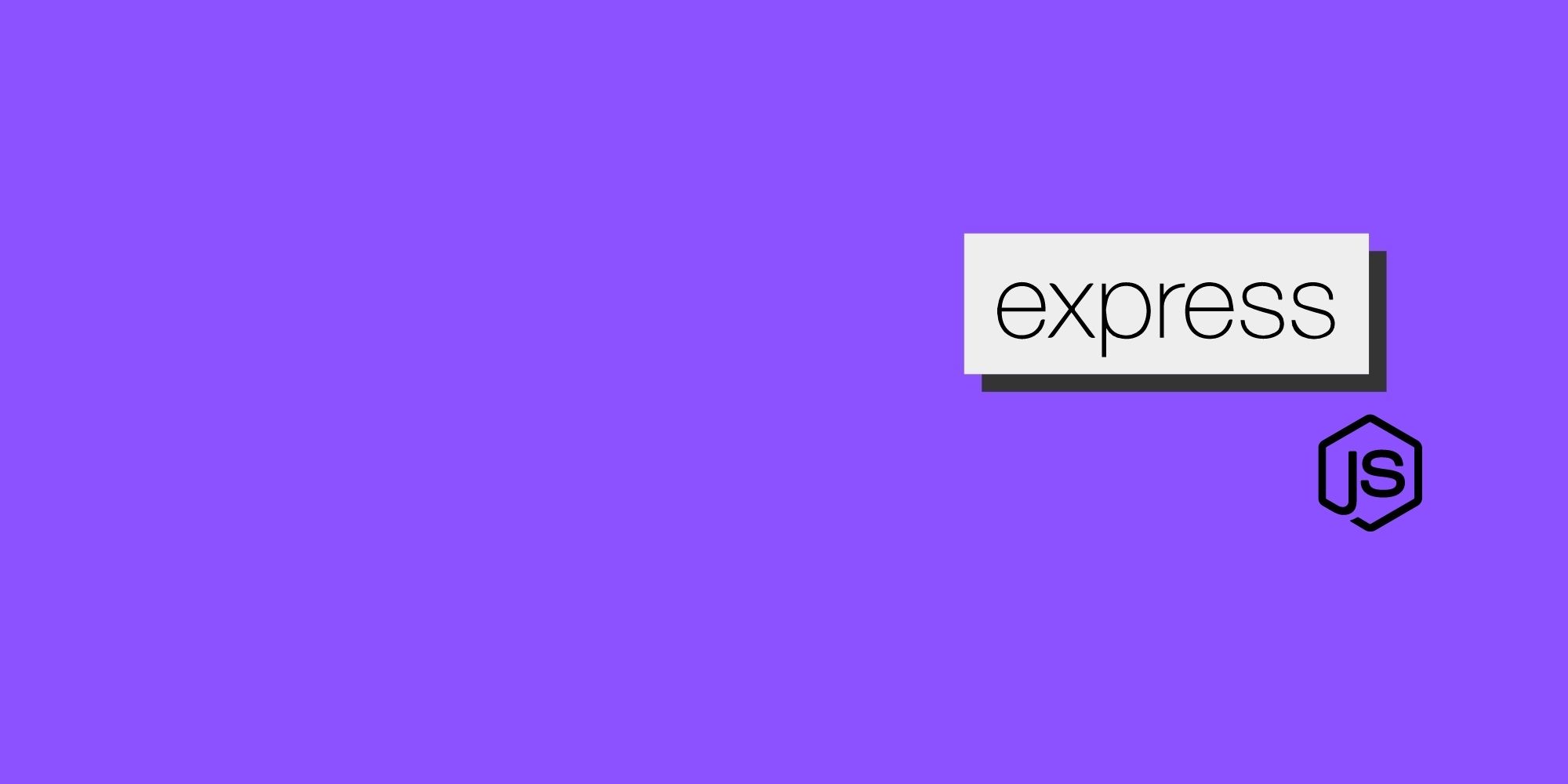 What is express js?

What is express js?

Express.js is a free and open-source web application framework for most popular Node.js. Express.js only needs javascript, and it becomes very easy for developers to build web applications and API without any effort.

It has become the standard server framework for node.js. Express.js is the backend part of something known as the Mean stack. The Mean stack is a free and open-source JavaScript software stack for building dynamic web sites and web applications which has the following components:

Since the beginning of JavaScript, web developers have regarded it strictly as a client-side web language. It has helped to make small web-based applications and functional features in web-pages.

It has made server-side JS coding. It rocked the world of LAMP based web-development, it almost took over all other LAMP server APIs in terms of performance. NodeJS is powerful, flexible, and it is relatively easy to code. But who wanted something less complicated, simpler, not as powerful but faster, the ExpressJS framework was invented.

Without Express.js, you have to write your own code to build a routing component which is a time consuming process. Express.js offers simplicity, flexibility, efficiency, minimalism, and scalability to the programmers. It also has the advantage of powerful performance as it is a framework of Node.js.

Node.js carries all the executions really fast with the help of Event Loop that avoids any kind of inefficiency. The powerful performance of Node.js and the ease of coding using Express.js are the most popular features loved by web application developers. Since Express.js is written in Javascript, you can build websites, web applications, or even mobile apps using it.

Difference Between Express.js and Node.js: 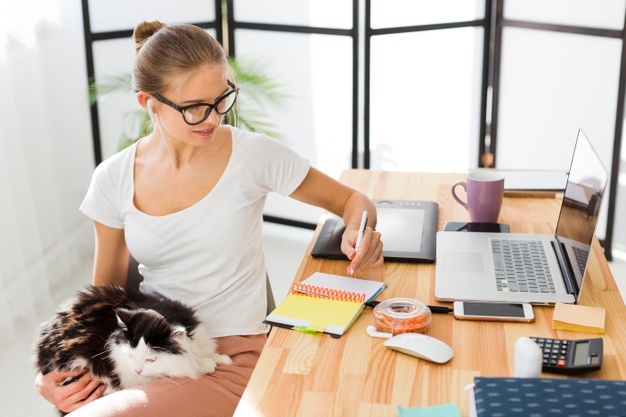 Previous Story
← Why is Upskilling / Reskilling the need of the hour?
Next Story
How is Artificial Intelligence helping to tackle Covid-19? →

These Stories on Career Advice

How is Artificial Intelligence helping to tackle Covid-19?

Why is Upskilling / Reskilling the need of the hour?