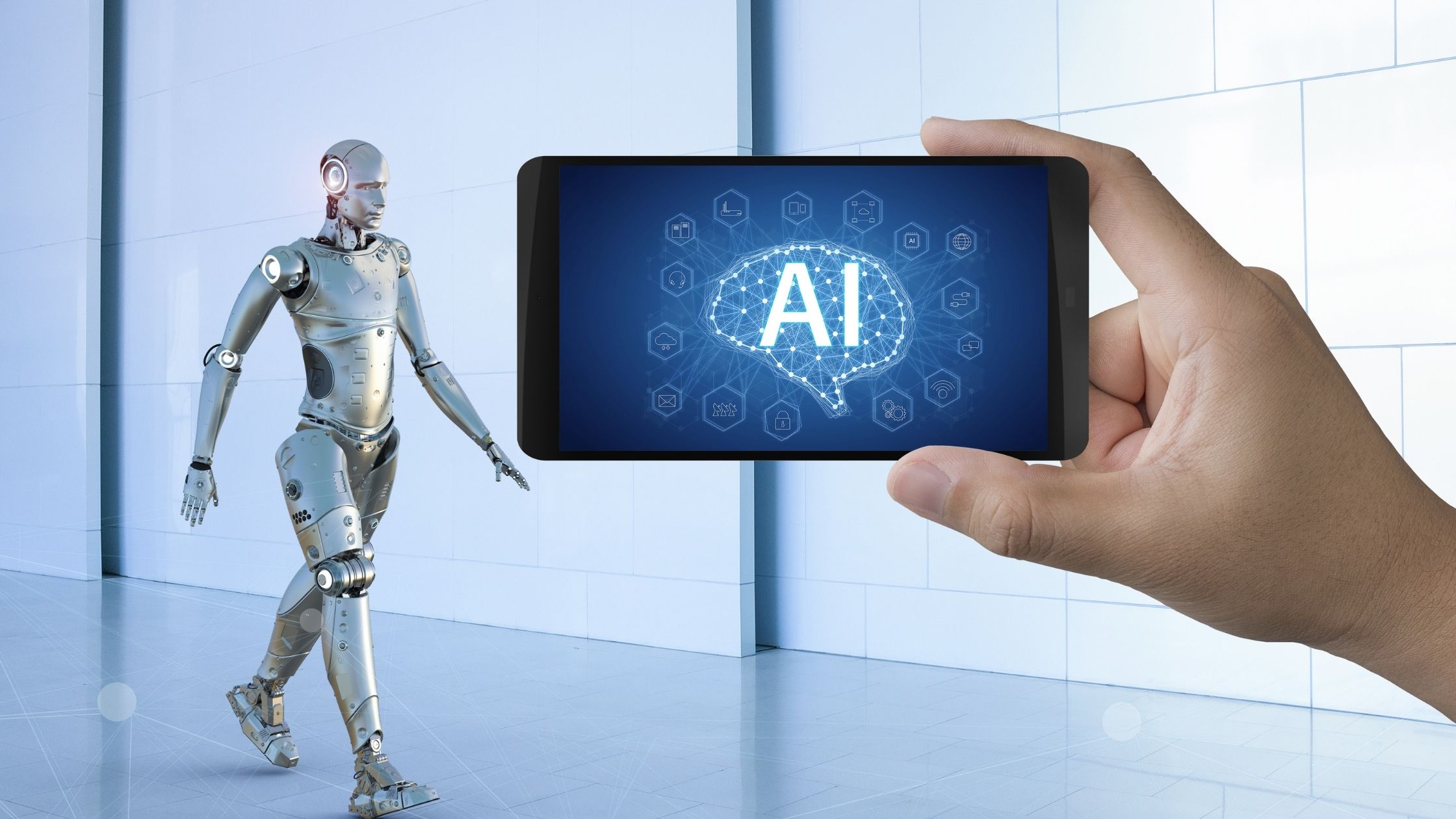 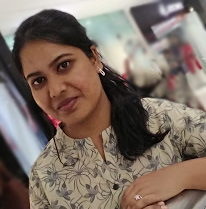 Theory of mind: The word theory of mind machines represents an advanced class of technology and exists only as a concept. This type of artificial intelligence requires a thorough understanding of people and thing’s feelings and behaviour within an environment. Theory of minds is a critical technological improvement that sorts people emotions, sentiments and thoughts. Even though a lot of improvements are made to reach this stage of AI, it is not fully completed. The real-world instance of the theory of mind is Kismet, designed in the late 1990s. Kismet can mimic human emotions and recognise them.

Self-aware: Self-aware Artificial Intelligence is the exact thing that is portrayed in AI-movies. The tough AI robots that think on their own and destroy humans are the ideology-driven from self-aware AI. However, we can’t predict that all might go bad. There are also chances that the futuristic AI might go hand-in-hand with humans. Even though it is not possible for now, self-aware AI is on the bucket list for many scientists. Tech characters like Elon Musk and Stephen Hawkings have consistently warned us about the evolution of AI which could reach the self-aware stage.

Limited Memory: This type of memory machines is a ditto of reactive machines added with historical data which will help them make decisions. Most of the machines that we use today are limited memory machines, which are powered by datasets. Artificial Intelligence systems use deep learning and are trained by high volumes of data that they store in their memory to form a reference model for solving future problems. For instance, an image recognition artificial intelligence(AI) is trained to determine and label certain things like a cat or a dog from a picture. Henceforth, it opts out the matching images.

Artificial Narrow Intelligence (ANI): Artificial Narrow Intelligence, also known as week artificial intelligence(AI) is one of the most frequently experienced types of AI. It is an entity that the tech world has accomplished. All AI machine we use and see today is from this field, which operates under a limited set of constraints. For Instance, voice recognition AI is used to predict people’s voice based on the dataset it is trained with. The deep learning(DL) model constitutes the Limited Memory type and similar jobs could be a case of Reactive Machines.

Artificial Super Intelligence (ASI): ASI is something more advanced than strong artificial intelligence which could end the human race. They will not only replicate the multi-faceted intelligence of human beings but will be exceedingly good at everything. The ASI will be designed with better memory, faster data processing and analysis, and decision-making capabilities.

Artificial General Intelligence (AGI): AGI, also known as strong artificial intelligence allows a machine to apply knowledge and skills in different contexts. This is very closely mirrored human intelligence by providing opportunities for autonomous learning and problem-solving. In other words, AGI can successfully perform any intellectual jobs that a human being can. This is the sort of artificial intelligence(AI) that sci-fi movies portray.

Reactive machines: These machines are the most basic types of AI systems that perceive the world directly and act on what it sees. The computer is simply reactive, and neither has to form memory nor to use past experience. Artificial Intelligence(AI) researcher Rodney Brooks argued in a seminal paper that we should only build this kind of AI. For Instance, Deep Blue, IBM’s chess-playing supercomputer that made a breakthrough by beating grandmaster Garry Kasparov in 1997 was a reactive machine. 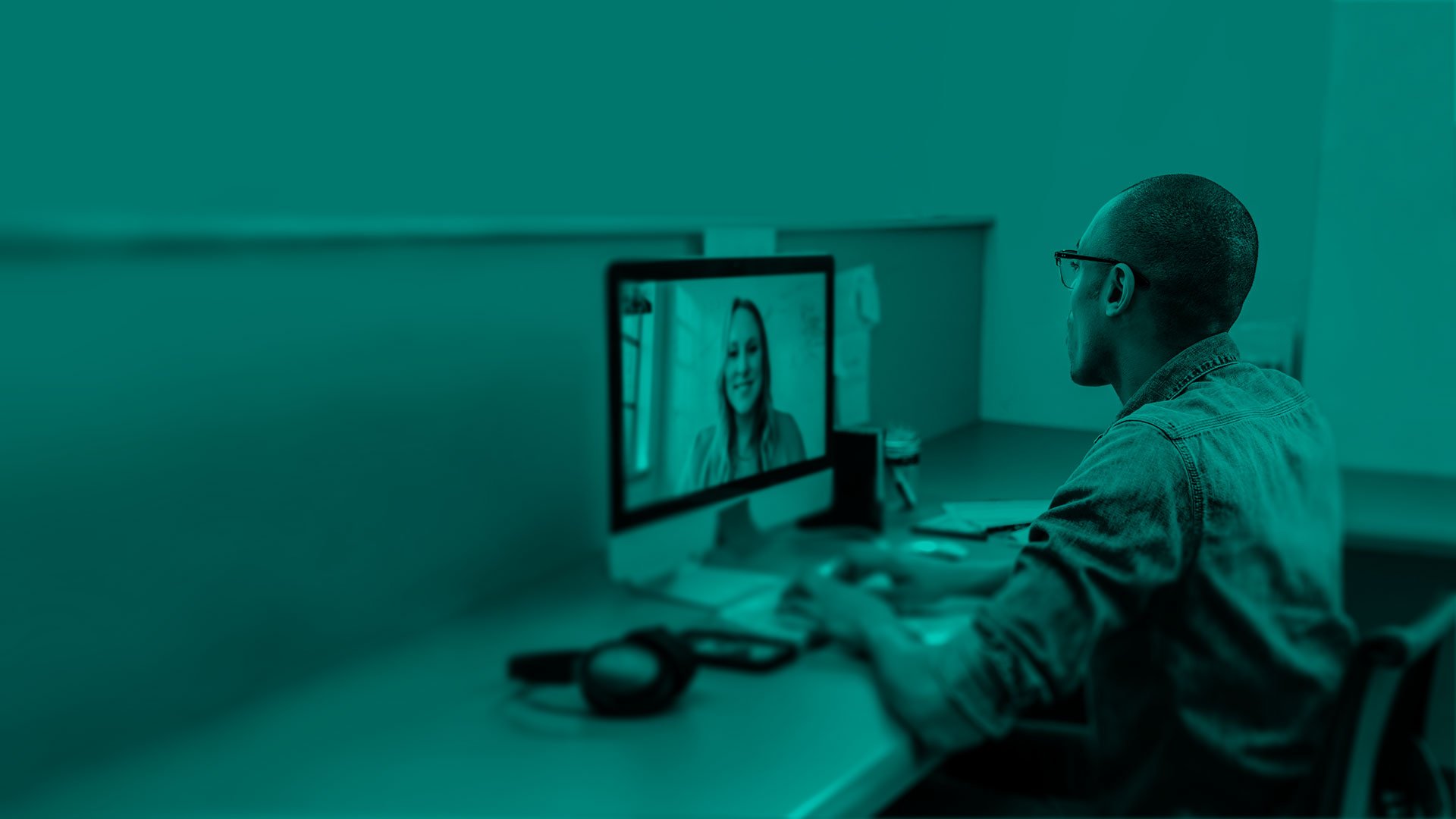 Previous Story
← How to Become a Developer?
Next Story
Artificial Intelligence: Good or Bad? →

Artificial Intelligence for a Smaller and Smarter World