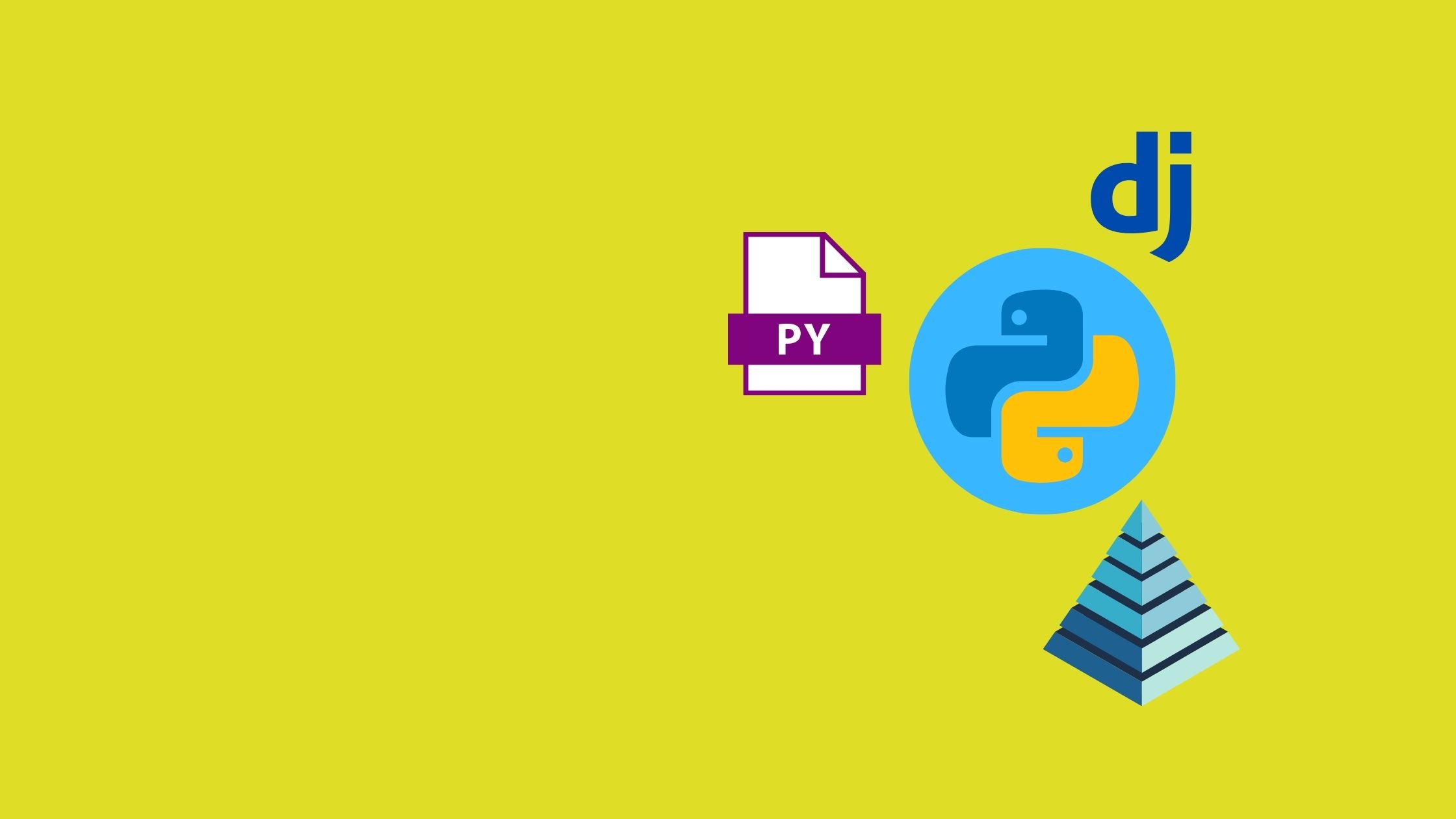 As a python developer, we should know about tools using for web development. Comparing to other programming languages python is the most popular language in the data science community. Behind python’s popularity, there are various reasons, it is because of two core reasons.

This blog introduces a few python tools, let,s have look at it.

1. Python with Flask: Flask is a micro-framework built with python. Why it is micro because it does not have any database abstraction layers. It has a big set of extensions that you can plug and play with, and it is perfect if all you want to do is serve up a simple API.

2. Python with Django: Django is one of the most web frameworks in python and it is an open-source and high-level language that encourages clean and rapid development. Based on python language it is used for the back end web applications.

3. Cherry Py: In python, it is an object-oriented web framework. Cherry Py enters users to develop web applications and in a similar way, they will develop any other object-oriented programming. There are a few features that are present in this framework are:

4. Kivy: For the rapid development of applications, we will use open-source libraries. Kivy is an open-source python library that makes use of innovative user interfaces, like multi-touch apps. It depends on many python libraries, like PIL, GStreamer and many more.

5. Bottle: For small web applications, we will use this fast and simple micro-framework. It will distribute as a single file module and is independent other than the python standard library. Independent it offers request dispatching with URL parameter support and built-in HTTP server, adapters for many third-party servers like WSGI/HTTP etc.

6. Pyramid: It is very easy to create web applications, and the pyramid is a small and fast web framework for both python 2 and 3. This python tool only provides the core tools needed for closely all web applications such as mapping URL to code, security, and static assets.

Previous Story
← Internet Of Things (IoT) Applications in 2021
Next Story
What is Power BI? →

Why artificial intelligence is driven by Python and not by Ruby?