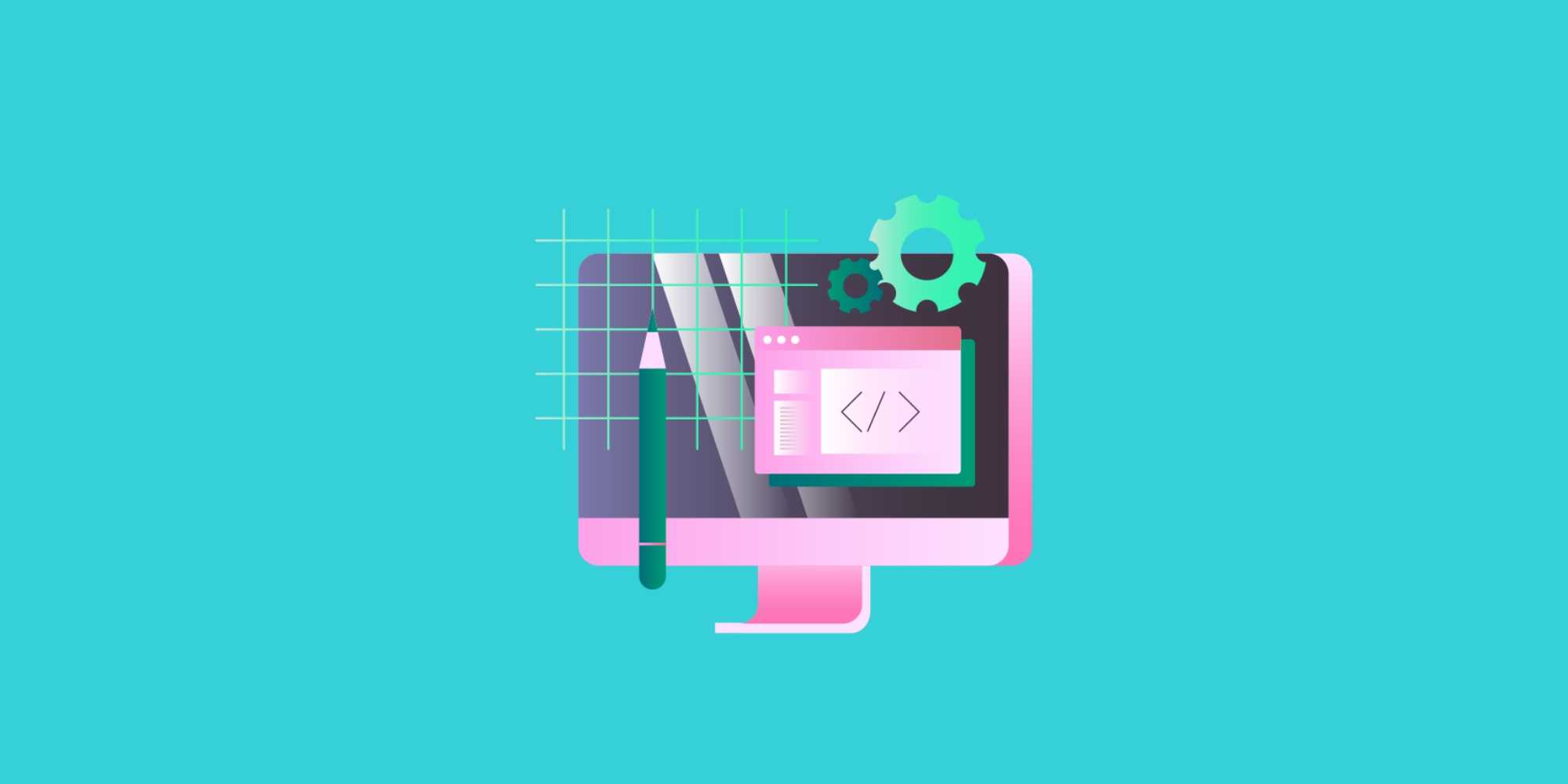 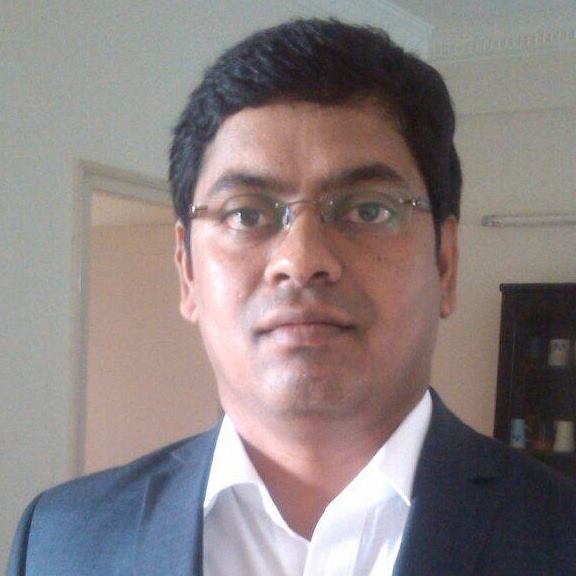 Who have not heard of SONY…?

As company SONY faced a challenge in managing entertainment software development and delivery.

In Every Companies Time play a huge role with revenue. As the time taken to Develop Software increased the Revenue got affected in order to overcome this problem SONY implemented an automated cloud delivery system composed of open source tools and SaaS solutions. This made the months-long delivery to just in minute’s delivery.

How did This Happen?

Answer is: They used DevOps the Best Practice in Industries.

Devops is not a Tool.

Devops Is a Practice, Methodology, Culture or process used in an Organization or Company for fast collaboration, integration and communication between Development and Operational Teams. In order to increase, automate the speed of productivity and delivery with reliability.

Devops Implementation: Devops Includes planning, developing, integration and automation in order to reduce the Manual work and increase responsiveness of support team and also optimize the resources used. Devops works with the tool which is Appropriate with the Customers.

The Main Goals of DevOps Are:

DevOps Does not use a Single Tool deployment devops Process in an organization. Devops is more of a ‘toolchain’ there are Set of Tools Used Together in Choosen Devops Practice. DevOps  involves in integrating the existing tools and migrating the non-compliant tools to fit the chosen practice/process.

There are more than 40 Tools Available in The Marke.

Reasons why you should Learn Devops Now:

During Production there will be so many teams Involved in the Cycle Hand Shaking between the teams will be inevitable. Due to this the progression will be blocked or delayed. In order to have Continuous collaboration between all teams DevOps provides the Platform. This is a main Advantage of Learning DevOps you will get to know each thing under your project.

In the Company there will always be Excellent, Good, Poor, Bad Developers.

DevOps Plays a Very Fine Role in this by naturally removing Bad Developers.

Bad Code produced by bad developer is not much stopped in to production By QA or any meetings.

While Operational team tries to analyze what is wrong with the code, the bad developer continues his/her next load of Useless Code to release in to production.

In Devops model that does not happen: code developed by good developer will be released to next stage by bad developer with bad code will be Left to Correct the code.

This is how bad developers are slow down to production.

When Development and Operations Both are performed in a Right way, with No mistakes this will lead to the better Product Releases with Top Quality as Devops will not allow mistakes in the Methodology.

6. The increased ability to build the right product by fast experimentation:

When you use DevOps the Quality of product will be Better Due to which Productivity and Efficiency of the Product is increased.

Once this Process is Continuous this will lead to Customer Satisfaction more Revenue. No Bad Code, No Bad Production Time Taken for Production will be reduced.

Conclusion: The Company With Frequent Releases Requires Devops. Devops is clipped compound of developments and Operation with the best Delivery system. Try Devops For Better Revenue.

Accelerate your career with DevOps

Previous Story
← What Is Blockchain?
Next Story
3 Steps to Become a Cloud Computing AWS Expert →