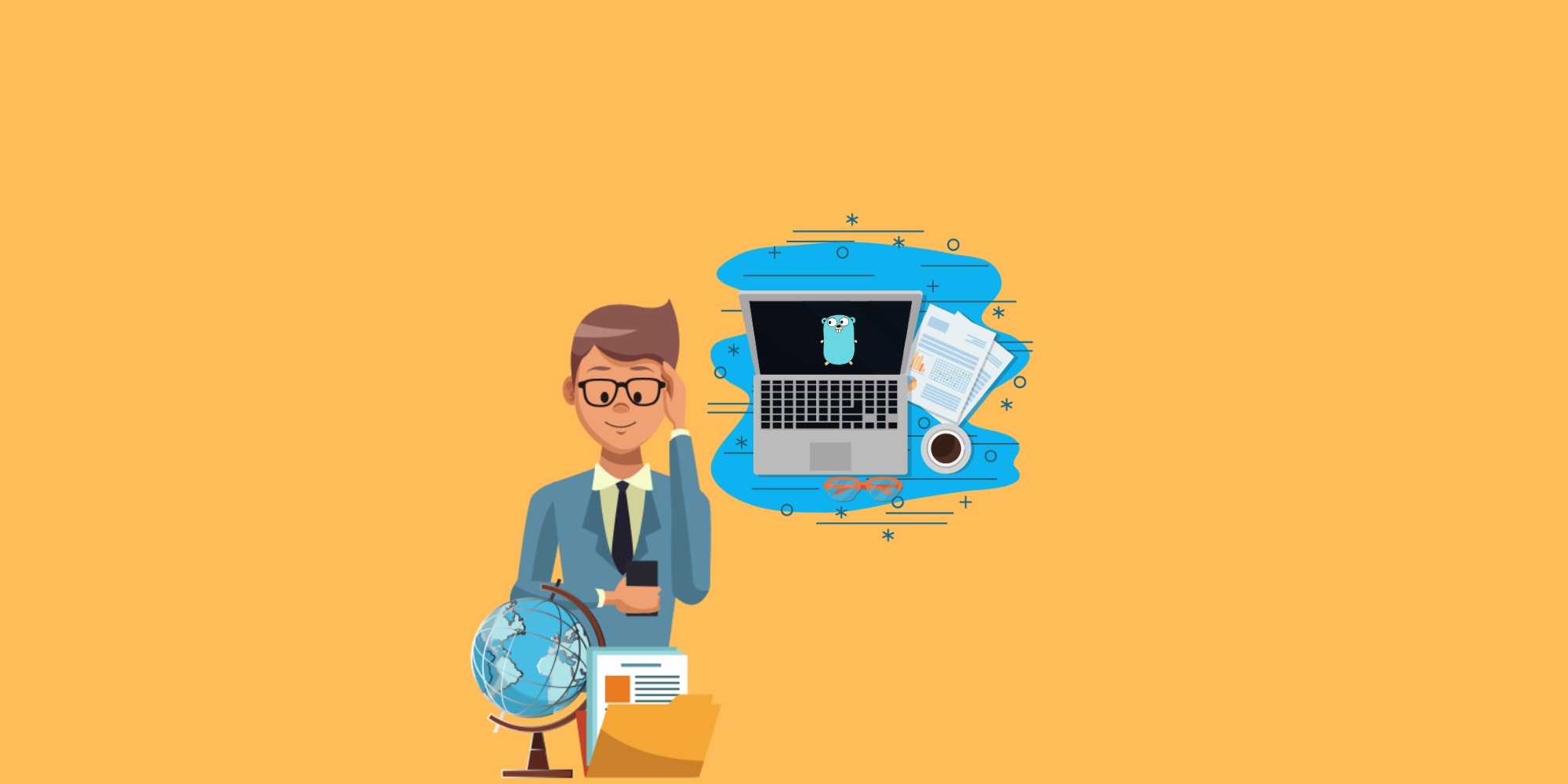 GoLang is Designed and Supported at Google in 2007 by Robert Griesemer, Rob Pike, and Ken Thompson: To support scalability and effectiveness as they have largest Clouding infrastructures. The language was announced in November 2009.

Go Programming Language is Open Source (original source code is made freely available and may be redistributed and modified.), expressive (effectively conveying thought), concise (brief but comprehensive), clean (general purpose purely functional), and efficient (Maximum Production with minimum Effort). Go compiles quickly to machine code yet has the convenience of garbage collection and the power of run-time reflection.

Versions of Go Language are as follows:  Go Language Has Proved its stability from initial public release 1.0, back in year 2012 to Till Now.

Go Have very neat and Clean Programming syntax which are easy to understand. Go is Very Different Compared to Other Languages. Go is efficient as C/C++, writing code is as easy as Ruby/Python

These are the some of the features which GoLang Does not include:

In order to work and Get advantage of today’s and upcoming multiprocessor, Executing Programs at the same time is the biggest Challenge every modern application faces.

Being a Programmer you should always know

What is programming, coding, scripting?

In order to understand concept of goroutines you should know all the above.

Due to hardware Limitations the working speed is always affected in order to overcome this go had goroutines. Go is developed when multi-core processors were already available. Go has goroutines instead of threads:

Many languages have numerous keywords that a developer must remember. Several of these keywords are designed to support programming concepts that have been around for decades. With Go, many of these concepts have been condensed as much as possible in order to reduce the amount of keywords required. As a result, Go currently has around 25 keywords, as opposed to 50 or more for languages like Java and C#.

Many languages offer developers great flexibility to ensure that variables and functions can be hidden from other parts of the code base. Go has only three levels of scoping and very simple

There’s no “private” scope, as you might have expected, which is enough to make some developers uncomfortable. But in practice, this actually opens up a lot of opportunities.

Garbage collection is a difficult problem to solve. However, manual memory management often incurs a fairly high cost on the developer and makes it more difficult to write error-free code. This is why the developers of Go made it a requirement to have it in the language. Initially, the garbage collector could take a heavy toll on an application in terms of performance. However, the cost of garbage collection is falling rapidly thanks to determined effort.

When object oriented language dominated the software development landscape, the lowly function was largely relegated to being defined in the context of a class. With the discovery that first-class functions were one of JavaScript’s good parts, many languages have worked to restore functions to first-class status. Go absorbed this lesson and allows functions to be created and passed around the application. That doesn’t mean that it has abandoned object-orientation; rather, it blends the best aspects of functional programming and object-oriented styles to provide greater flexibility with as little ceremony as possible.

To create modern applications, you need more than just a great language. Modern applications rely on testing to ensure correctness, documentation generators to communicate how the application works, and linters to ensure that coding standards are adhered to. Go embraces each of these issues as core concerns of the language, not simply an add-on to be dealt with by another team. As a result, installing the Go development tools provides instant access to all of these capabilities and a guarantee that they’ll work together without having to fight just to get everything working.

Being a Software developer you would always experience the hardware limitation putting pressure upon you. It is always been an important Concern to understand the limitation of hardware and accordingly optimize our code.

Go is a New language with Better Future, Never to forget fact is that it’s developed at Google.

The ultimate resource for learning Golang 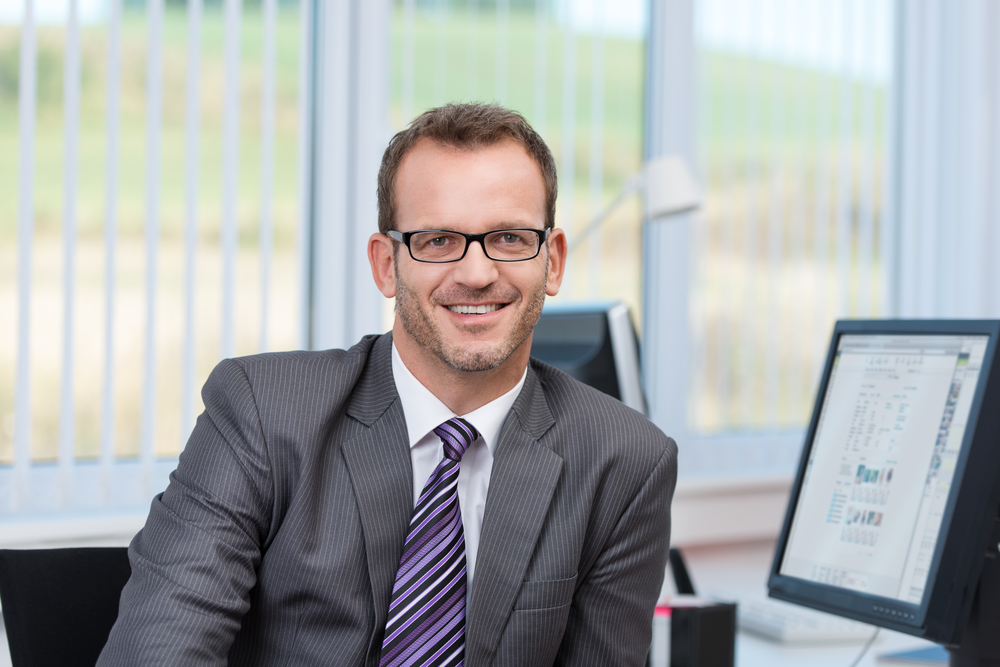